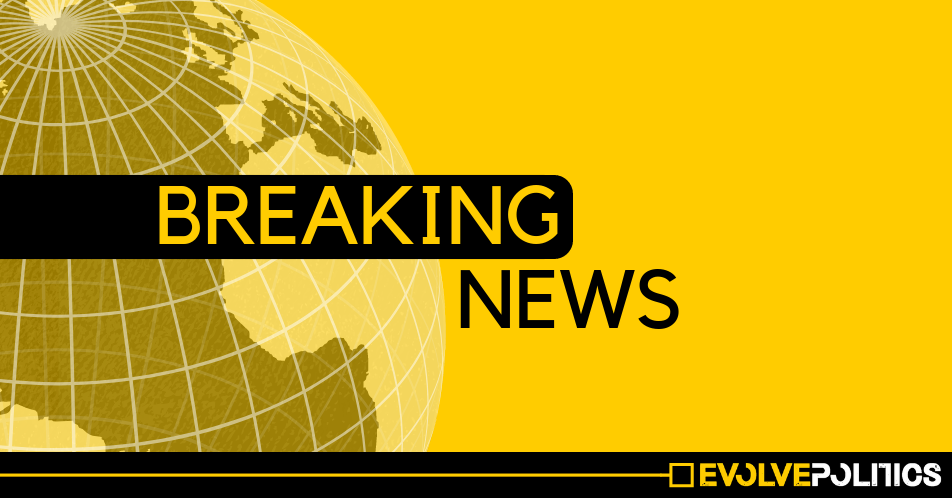 The Conservative Party have tonight used their 78-seat majority to vote down an amendment designed to protect the NHS and publicly-funded health and care services from being subject to any form of control from outside the UK in a future post-Brexit Trade Deal.

The amendment, which was put forward by Green Party MP Caroline Lucas and supported by Labour leader Keir Starmer and a number of other senior Labour MPs, was voted down by a margin of 340 to 241 thanks to the Tories’ overwhelming parliamentary majority.

The New Clause intended to protect the NHS and publicly funded health and care services in other parts of the UK from any form of control from outside the UK. pic.twitter.com/KIrFe5Slyc

In addition to protecting the NHS from foreign control, the amendment also contained numerous other measures to protect the NHS, including:

– Protecting the quality and safety of health and care services

– Regulating the control and pricing of medicines

– Protecting patient data from being sold off

– Protecting the NHS from so-called investor-state dispute settlements (ISDS) – clauses which allow foreign investors to sue national governments for any measures which harm their profits.

ISDS agreements have been widely criticised, with The Guardian recently publishing a letter signed by numerous campaigners which states that:

All of these measures designed to protect our NHS will now not be included in the crucial Trade Bill, which MPs have just passed by a margin of 335 to 243.

MPs are now voting on a Labour amendment that would explicitly exclude the NHS from future trade deals. Despite all their warm words on the NHS the Government whipped Tory MPs to oppose it and it is defeated 251 to 340. NHS remains on the table for a deal with Trump

The Tories’ decision to vote down the amendment comes just days after the former Labour leader, Jeremy Corbyn, was lambasted by the mainstream media over his use of a genuine leaked document during the December election which showed that the Tories had put the NHS “on the table” in their Brexit negotiations.

The Conservative Party’s actions tonight will surely only increase public concern that our cherished NHS’s days may well be numbered with Boris Johnson in charge.