The Daily Mail: ‘Newspaper’ of the Year? 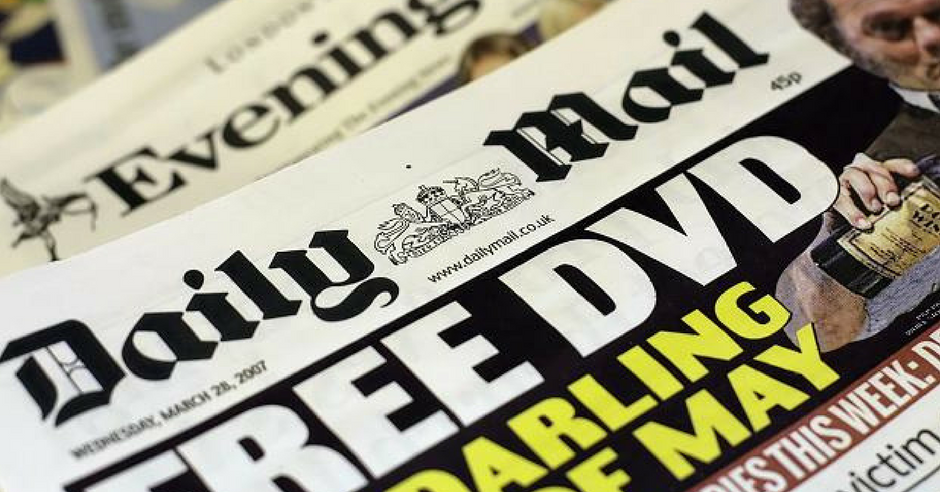