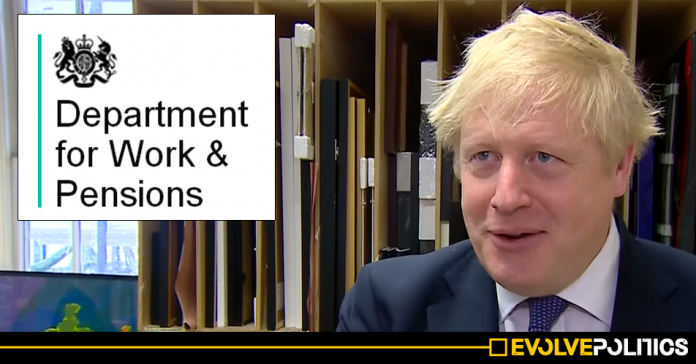 The Department for Work and Pensions (DWP) have been accused of tricking vulnerable disabled people out of thousands of pounds of benefits that they are legally entitled to by pressuring them to accept “take it or leave it” deals during unrecorded phone calls, it has been claimed.

Numerous charities and lawyers claim they are aware of at least 100 cases where the DWP has attempted to pressure disabled people – some of whom have cognitive disabilities – into accepting far less money than they may actually be entitled to.

The DWP has been accused of making numerous “decide right now” offers to vulnerable disabled people, with claimants allegedly being told during unrecorded and unannounced phone calls that they only have a few minutes to decide before the offer is withdrawn.

Most of the claimants involved in the allegations had appealed against a DWP decision and were deemed to have a strong change of winning their cases at tribunal.

Around 70% of appeals are won by claimants, and charities and lawyers have accused the DWP of targeting vulnerable people with miserly offers that are far less than they could expect after winning their appeal.

The Law for Life charity claims to be aware of 57 claimants who have been offered such deals, and have also been advised by numerous welfare advisors that the DWP are using such tactics to trick vulnerable people out of money they are entitled to.

In addition, The Law Centres Network, the Public Law Project, the Royal National Institute of Blind People (RNIB) and Scope have also all reported claimants who have received the same offers.

According to The Guardian, whose exclusive investigation unearthed the story:

“One woman, who looks after her husband who has young person’s Alzheimer’s, said the DWP tried to call him despite express instructions to talk to her. In another case, a man with a learning disability who doctors assessed ​as having a mental age of six​ was forced to look for work after his family (who took the call on his behalf) accepted a “deal”.”

The DWP have also been accused of attempting to make the offers to vulnerable claimants directly – including some with significant cognitive disabilities – rather than their official carers or appointees.

According to RNIB, one claimant was offered £58.70 a week less than his statutory entitlement – an offer which would have left him more than £3,000 a year worse off. The man rejected the deal and subsequently won his appeal.

The benefits appeals process is usually an extremely arduous one, and the RNIB explained that in many cases “claimants have simply wanted to accept the offer and not continue with appeals despite being advised that the award is lower than their statutory entitlement. The reasons cited for this is usually the length of time they have waited and the stress of going through the assessment and dispute process. Some of our clients also reported feeling put under pressure by the DWP to accept the offer to settle.“