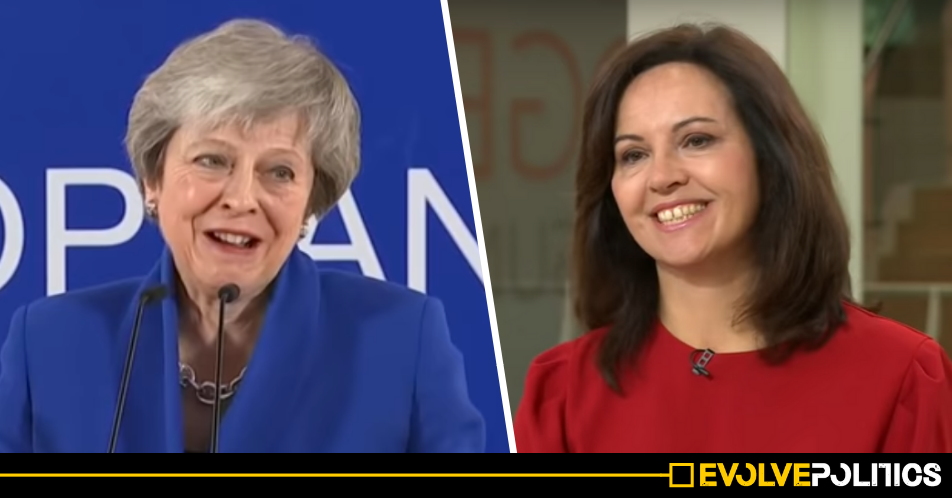 Whatever you think of the Prime Minister Theresa May, it is now entirely undeniable that she has managed to do the one thing everybody thought was impossible after the Brexit referendum: unite the country. Unfortunately for the Prime Minister, however, this nationwide unity comes in the form of virtually unanimous opposition, from both ardent leavers and staunch remainers, against her proposed Brexit deal.

Yet, whilst the vast majority of MPs – and indeed a large swathe of the general public – have derided May’s deal as the worst of all outcomes, there are still some who have yet to make their stance on this crucial decision known.

Whilst around 80 Conservative MPs have so far indicated that they will vote against it, you really can never ever trust a Tory to stick to their word – especially when the outcome of this historic vote literally puts the very future of their political party in the balance.

Furthermore, with EU leaders having already signed off on the deal, Theresa May is now due to embark upon a desperate fortnight-long last-ditch campaign to try and persuade both MPs and the public to unite behind her.

And, whilst Theresa May’s campaigning abilities during her ill-fated 2017 snap election were so bad that they actually managed to elicit completely the opposite of her desired effect, there is no denying the fact that Tory Brexiteers could well be swayed by May’s warnings that their rebellion on the deal could enable their ideological nemesis, Jeremy Corbyn, to enter Number 10.

Given this propensity amongst Tory MPs for outright untrustworthiness, it is absolutely crucial that every single MP unites against Theresa May’s botched deal to rightfully vote it down on December 11th.

Over the past few days, Evolve has conducted painstaking research on every single Labour MP to ascertain their position on the crucial vote.

Our work has found that whilst the vast majority of Labour MPs have already confirmed they will vote against it, there are still a significant – and potentially decisive – number who appear to be considering supporting May’s deal in the House of Commons.

Despite it currently appearing that the deal does not have enough support to pass through Parliament, anything could still happen – therefore it is essential that Labour show a united front against it. So, if your local MP is on the list below, we urge anyone who wants to see a Corbyn government to write to them to try and persuade them against a vote which could help to prop up May’s shambolic minority government.

So far, only one Labour MP has indicated that they will support May’s deal, but 11 [now 5] others have not yet decided either way.

[Update: Labour MP Grahame Morris has since contacted us to confirm that he will be voting against Theresa May’s Brexit deal.]

[Update 2: Labour MP Diana Johnson has also now confirmed she will be voting against May’s deal.]

[Update 3: Labour MP Jon Cruddas has now confirmed he will be voting against May’s deal.]

[Update 5: Labour MP Kevan Jones has also confirmed to The Guardian that he will vote against May’s deal]

[Update 6: Labour MP Laura Smith has just confirmed on her Facebook page that she will vote against May’s deal]

These MPs are as follows:

Furthermore, four former Labour MPs who have since resigned the Whip and turned Independent have also so far refused to confirm whether or not they will be voting for or against Theresa May’s Brexit deal.

If your local MP is on either of the lists above, you can send them an email using the WriteToThem website via this link.

Local MPs are obliged to make their voting positions clear to local constituents, so your email really could make a difference in persuading them to oppose Theresa May’s catastrophic Brexit deal.

And you never know, just one vote could end up making all the difference.