Katie Hopkins denies that she is a racist, then retweets a Nazi source to prove it 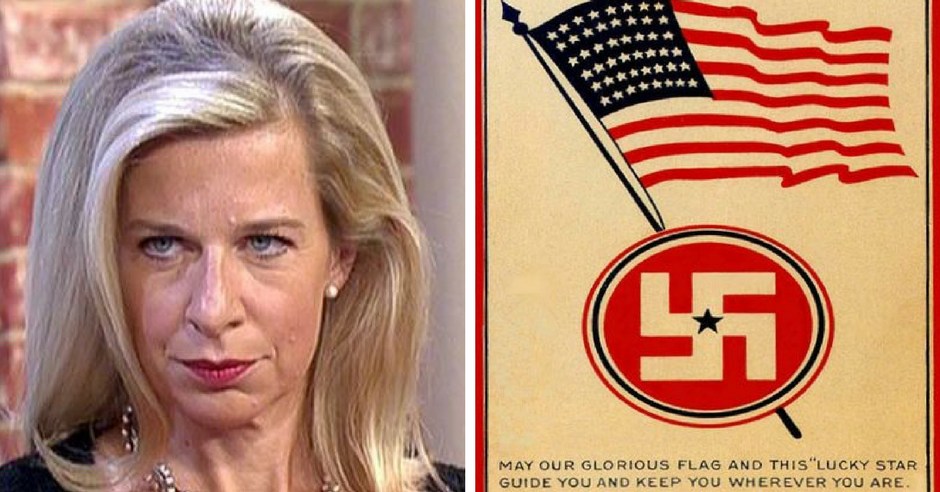