Tories ridiculed for attacking Corbyn because he UNDERESTIMATED their NHS failures 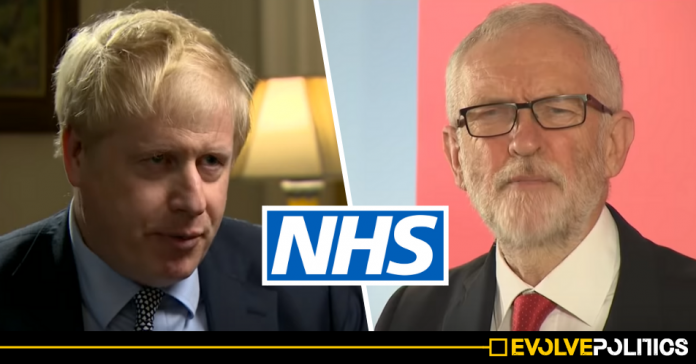