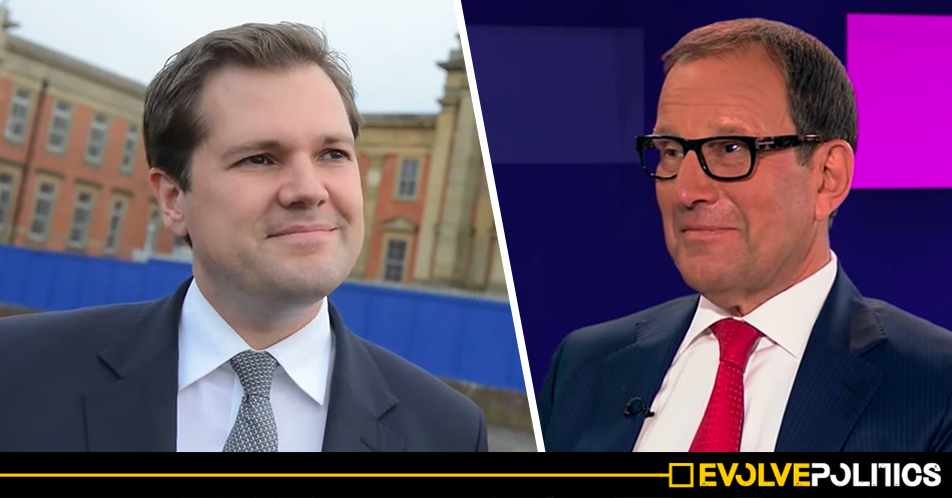 In legal correspondence, Mr Jenrick admitted that he had intentionally signed the deal off a day before a new infrastructure levy was introduced – helping to save the wealthy mogul from having to pay an extra £40m in tax on the scheme.

Furthermore, not only did Jenrick take the decision to approve the scheme against the explicit advice of the government’s planning inspector, the leader of Tower Hamlets Council Conservative Group resigned in protest at the the decision and demanded a full investigation from the authorities.

Following Jenrick’s highly controversial decision, Tower Hamlets Council initiated legal action against the Tory Housing Secretary accusing him of showing bias in the timing of it.

In the course of legal proceedings, Tower Hamlets Council asked the court to force the government to release all relevant correspondence related to Mr Jenrick’s decision, arguing that the details could prove that Jenrick had acted in a desire to help the developer save money in tax.

However, faced with the prospect of releasing the details, Mr Jenrick simply accepted that his decision was indeed unlawful.

According to legal correspondence seen by The Times, Jenrick “confirmed that the decision letter was issued on January 14 so that it would be before the new infrastructure levy was adopted.“

Jenrick conceded that the timing of his decision “would lead the fair-minded and informed observer to conclude that there was a real possibility” that he was “biased” in favour of Mr Desmond.

The Housing Secretary also agreed that the decision to approve the development should be quashed and redetermined by another Minister in the future.

“The reasons for the minister’s decision and his correspondence with the developer should be put in the public domain and investigated by the appropriate authorities.”

Despite Mr Jenrick admitting in legal correspondence that the timing of his decision was taken specifically in order to avoid the introduction of the new infrastructure levy rate, a spokesperson for the government’s Housing department denied any bias, stating:

“While we reject the suggestion that there was any actual bias in the decision, we have agreed that the application will be redetermined.”

Desmond’s company Northern & Shell – who were also the firm behind the proposed Isle of Dogs housing development – donated £10,000 to the Conservative Party in 2017.