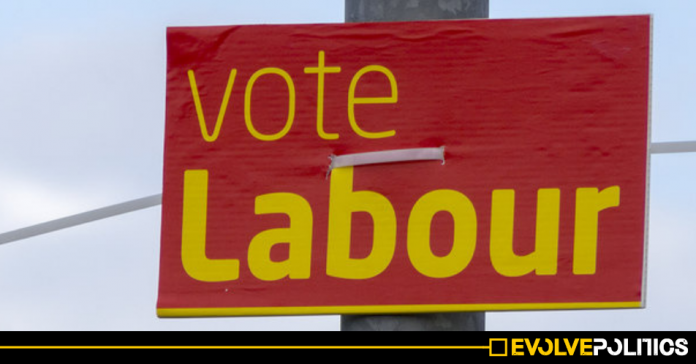 Two Labour Party activists – both in their 70s – have been attacked and left with broken bones in two separate “vicious” assaults which occurred within a matter of hours of each other whilst they were door-knocking on the General Election campaign trail.

On Sunday, a 72-year old Labour activist was left with a broken jaw after being punched in the face whilst campaigning in the Rotherham village of Hellaby.

Police have since arrested a 51-year old man on suspicion of causing grievous bodily harm.

A friend of the victim, Tony Griffin, said that the attacker had “punched him and damaged his jaw to the point where he can’t eat properly at the moment and needs dental work to a couple of teeth that have been chipped“.

“My 72 year old comrade, who has a walking stick, was assaulted today door knocking in Hellaby in the Rother Valley constituency.”

“He is currently at Rotherham District General Hospital undergoing treatment for facial injuries.”

And a police statement on the incident said:

The caller reported that a 70-year-old man had been assaulted by a known man on Parkstone Crescent in Hellaby, Rotherham.

The 70 year-old man has been taken to hospital with a suspected broken jaw.

A 51-year-old man has been arrested on suspicion of causing grievous bodily harm.

He remains in police custody.”

In addition to the attack in Rotherham, it has just been reported that a female Labour activist – also in her 70s – has been left with broken ribs after being thrown over a car bonnet and assaulted by a person screaming “a diatribe of foul and abusive language” at them.

BREAKING: A @UKLabour activist has been attacked in Herefordshire while on the #GeneralElection2019 campaign trail. The victim, a woman in her 70s, was thrown onto a car bonnet in Bromyard and left with bruising and suspected broken ribs. More details right now on @bbchw. pic.twitter.com/WYdexjRhLn

The latest attack occurred in Herefordshire, and local police have said that whilst an enquiry is underway, no arrests have yet been made in connection with the incident.

Witnesses to the incident in Herefordshire say that the attacker was female, and labelled the victim a “Marxist” and a “Trotskyist” before assaulting her.

It is also alleged that the attacker defaced a Labour Party banner before rounding on the victim.

In a radio interview, another witness to the attack blamed the right-wing media for stirring up anger and inciting violence against Labour activists, saying:

“I think the media, in itself – the diatribe that’s coming out of the written press is just horrible. It’s all lies, and they kind of build this ogre up by saying the Labour Party is this kind of ‘hard-left bogeyman’. But in reality we’re ordinary people.”

You can listen to the witness describing the Herefordshire attack in full here.