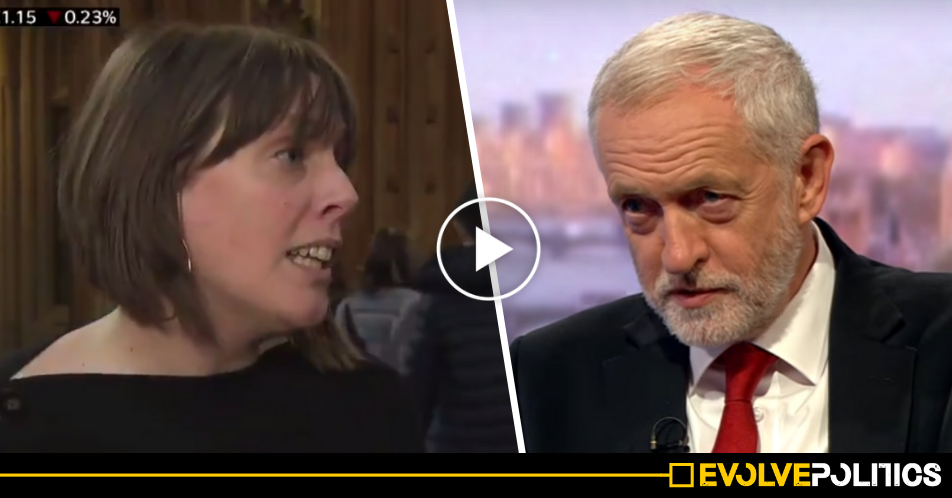 The notoriously outspoken Labour MP, Jess Phillips, has strongly hinted that she could leave the party to join her former colleagues – such as ex-Labour MPs Chuka Umunna and Luciana Berger – in the newly-former breakaway organsation, The Independent Group.

Speaking to Sky News, Phillips refused to deny that she would be joining the organisation, stating that:

“I was born Labour and I felt like I’d die Labour but when I listen to my colleagues [in The Independent Group] speaking I find it very hard to disagree with a lot of what they were saying.“

Phillips went on to claim that she would be “pass” her view on the situation on to Jeremy Corbyn, stating that she “expect[s] him to really listen and take action”.

And Phillips ended her response by leaving open the prospect of joining The Independent Group, stating:

“If those people don’t feel welcome in the Labour Party anymore, then we have a problem. And if people like me are made to feel unwelcome going forward, then, of course, you have to think ‘has the party left you behind?'”

Here's @jessphillips hinting she could leave the Labour Party to join The Independent Group: pic.twitter.com/0owNmUikzJ

Evolve Politics have contacted Ms Phillips to ask her three questions about her future plans:

Ms Phillips had not responded at the time of publication.