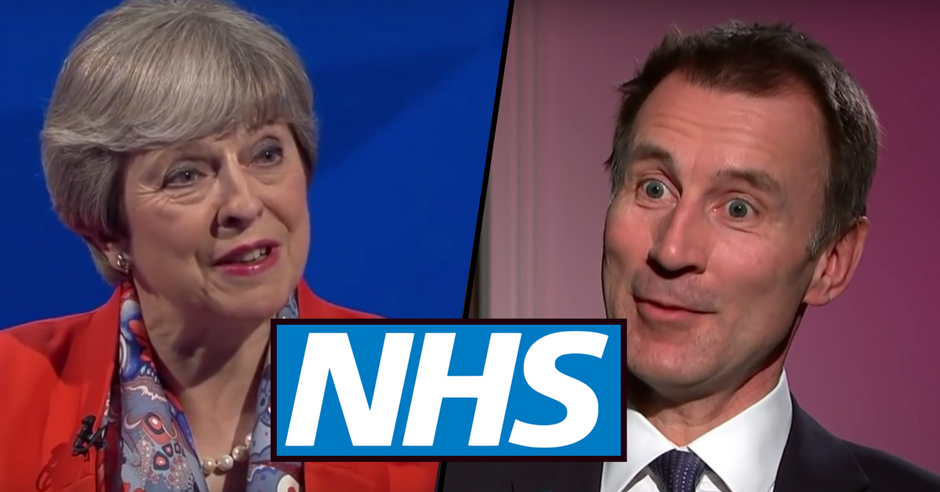 A 12 year old boy who was left traumatised after being caught up in the horrific Manchester arena bombing is still waiting to be provided with one-to-one counselling 7 months after the incident.

George Swift, who was 12 when he was caught up in the terrorist attack on an Ariana Grande concert at the Manchester Arena, is yet to be seen by mental health specialists despite threats to kill himself.

Following the atrocity in Manchester on May 22nd, Swift is now thought to be suffering from post-traumatic stress disorder.

The desperate schoolboy from Runcorn, who suffers with flashbacks, nightmares and insomnia after witnessing the horrific atrocity, told The Mirror that:

I’m scared because I’m sick of it. I try not to think about it but I can’t stop.

Also speaking to The Mirror, George’s mum, Angela, said she was ‘appalled’ by the lack of help given to children caught up in the carnage.

George won’t speak about Manchester with me but I know he still has nightmares and doesn’t sleep very much.

Angela said that she took George to see his GP just days after the atrocity, but that he was simply told:

You’ll get over it.

Appalled by the lack of mental health provision for children who suffer with PTSD, Angela said that:

There is nothing for George’s age… I’ve had counselling, but not George.

George is now on a waiting list for Manchester Resilience Hub, an organisation set up to provide much-needed support to survivors of the attack. However, the organisation has few resources and George and his family have been told that he will still be waiting ‘quite a while’ for treatment.

George’s desperate story is sadly all too familiar in Britain today. The Conservative government have cut NHS provisions to the bone, and mental health services have been drastically impacted, leaving most waiting months, even years, for treatment, despite extremely serious conditions.

Since 2009, the number of young people visiting A&E with psychiatric problems has doubled following cuts to mental health services of £538million every year.

And to add yet more misery to those seeking NHS treatment for mental health problems, the number of qualified psychiatry nurses working in the NHS fell by almost 5,000 from 2010 to 2015.

In one of her first speeches as Prime Minister, Theresa May promised to place the improvement of mental health provisions for children at the forefront of her premiership, saying that:

Mental illness too often starts in childhood and, when left untreated, can blight lives and become entrenched

However, following stinging cuts to NHS provisions and accusations of failing to do anything whatsoever to address the root causes of mental health problems, Theresa May has been accused of hypocrisy by campaigners.

Speaking about May’s broken promises, Andy Greene of Disabled People Against Cuts told The Independent that the Prime Minister was all talk and no action, saying:

It’s easy to talk the talk, but the reality is things are only becoming more desperate. Disabled people’s lived experience is shrinking lives, isolation and a lack of support.

Adding further stinging criticism of the Conservative government’s attitude towards those with mental health conditions, Greene added that:

The Tories have done incredible work in changing social attitudes around mental health – they’re instrumental in the rising hate crime disabled people are facing, by driving the divide between deserving and undeserving, between scroungers and shirkers.