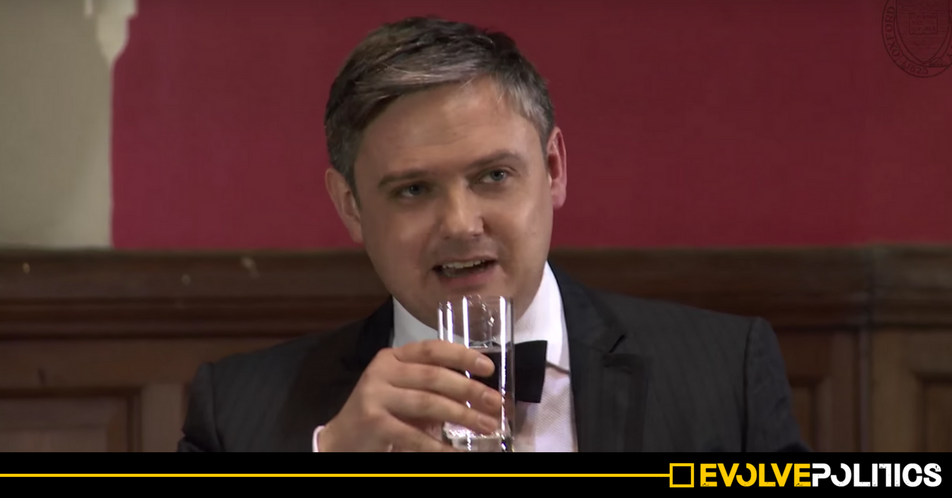 The notoriously anti-Corbyn Labour MP John Woodcock is facing suspension from the party and having the whip withdrawn after being accused of sexual harassment by a female former staffer.

Woodcock will reportedly face a disciplinary hearing in front of the National Executive Committee over the serious allegations later on this year.

The backbench Labour MP is accused of sending inappropriate texts and emails to the female staffer from 2014 until 2016.

The former aide was reportedly forced to quit after becoming uncomfortable with Woodcock’s alleged inappropriate behaviour.

Despite her departure, it is claimed that Mr Woodcock continued to contact his accuser with further regular inappropriate texts and emails.

Woodcock’s fellow Labour MP Kelvin Hopkins was suspended from the party in November following similar allegations of sexual misconduct, with Labour stating at the time that:

“On the basis of allegations received by the Labour party today, Kelvin Hopkins has been suspended from party membership, and therefore the Labour whip, while an investigation takes place.

The Labour party takes all such complaints extremely seriously and has robust procedures in place to deal with them.”

Given Labour’s decision to suspend Hopkins over similar allegations, it is surely inconceivable that the party would choose a different course of action in the case of Woodcock.

The arch-Blairite Labour MP Woodcock – who was recently told to ‘sit on the Tory benches’ by fellow Labour MPs after laying into Jeremy Corbyn in the House of Commons –  reportedly refused to discuss the allegations of sexual harassment when approached by The Mirror.

The complaint of sexual harassment against Woodcock was discussed by Labour’s National Executive Committee in November where it was decided that the former aide’s accusations met the necessary threshold to refer the case to the constitutional committee.

Notoriously outspoken Labour right-winger Jess Phillips – who called for Kelvin Hopkins to be sacked regarding similar allegations of sexual harassment against him – has so far refused to demand similar action against her fellow right-wing Labour MP Woodcock.