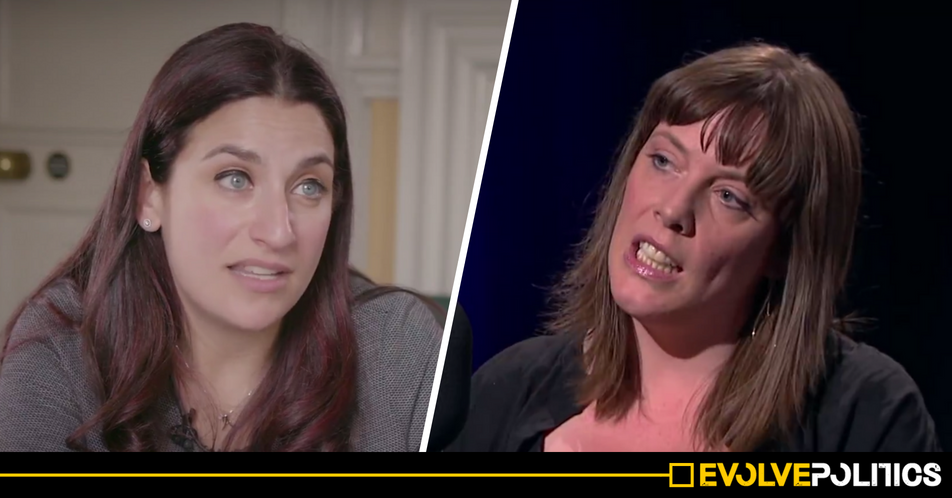 Two right-wing Labour MPs who have severely criticised Jeremy Corbyn for not doing enough to stamp out antisemitism within the party have come in for severe criticism themselves after being spotted attending a lavish party alongside a rabid far-right antisemite.

Arch Corbyn critics Jess Phillips and Luciana Berger were spotted slurping champagne alongside numerous establishment cronies at a recent party hosted by the hard-right Spectator magazine to celebrate their 190th year of publication.

Berger and Phillips were joined at the elite shindig by their supposed political enemies, Tory MPs Boris Johnson, Michael Gove and Matt Hancock, as well as the Prime Minister, Theresa May.

Also in attendance were high profile political pundits such as BBC presenters Andrew Neil and Nick Robinson, as well as the roundly-despised host of Good Morning Britain, Piers Morgan.

But amongst the well-known names was a certain writer called Panagiotis Theodoracopulos – more commonly known as Taki – pictured at the decadent party smirking alongside “two Swedish admirers“.

Taki, who has been a writer for the Spectator for several decades, is still allowed a platform to air his views by the outlet despite being exposed as a rabid antisemite.

Amongst Theodoracopulos’ absolute litany of antisemitism includes the time he reportedly “uttered the notorious blood libel on the Jewish people”.

Furthermore, on Taki’s online magazine, you can read a disgustingly antisemitic article entitled “The Men Who Taste Jews In Their Sandwiches” which states that “[the Jews] find it fashionable to hide behind a shield of historic persecution to further their group interests and seemingly insatiable hunger for power”.

However, the Guardian writer did then go on to finish the sentence by claiming that Taki also:

So basically, Taki is racist against pretty much everyone – facts that The Spectator magazine, presumably, don’t seem to give a toss about.

Not only do the Spectator not seem to care that they literally have a massive antisemite on their payroll, the duplicitous establishment rag continuously attempts to deride lifelong anti-racist campaigner Jeremy Corbyn and the Labour Party over small pockets of antisemitism.

The hypocrisy of The Spectator and its editors is utterly disgusting. But the sheer brazen hypocrisy of the anti-Corbyn Labour MPs Jess Phillips and Luciana Berger – who continuously deride their leader for supposedly not doing enough to stamp out antisemitism in the party – to attend an event hosted by a clearly disgusting organisation who have unapologetically handed a hugely prominent platform to a true antisemite – really is on another scale.

Many on the right will surely point to the fact that Jeremy Corbyn has often shared platforms with similar unpalatable characters, and is often smeared in the media for supposed guilt by association. But any comparison to Berger and Phillips’ attendance at this lavish shindig, hosted by a firm who continue to employ a racist, is clearly completely and utterly disingenuous.

Because, whilst Corbyn’s decision to share platforms with those he openly disagrees is always based on the need to debate and challenge their hateful views, the attendance of Phillips and Berger at The Spectator’s party was to simply schmooze with their establishment chums.