BREAKING: MPs have just passed a vote which effectively outlaws a No Deal Brexit 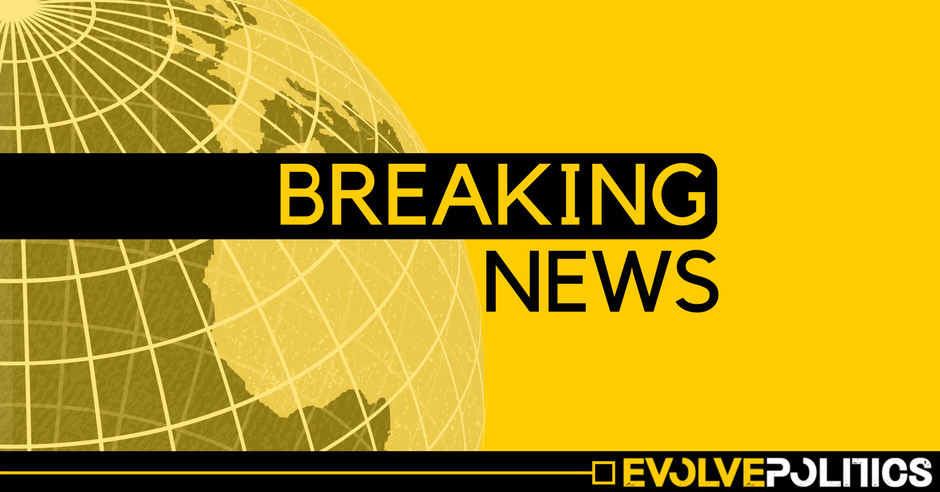