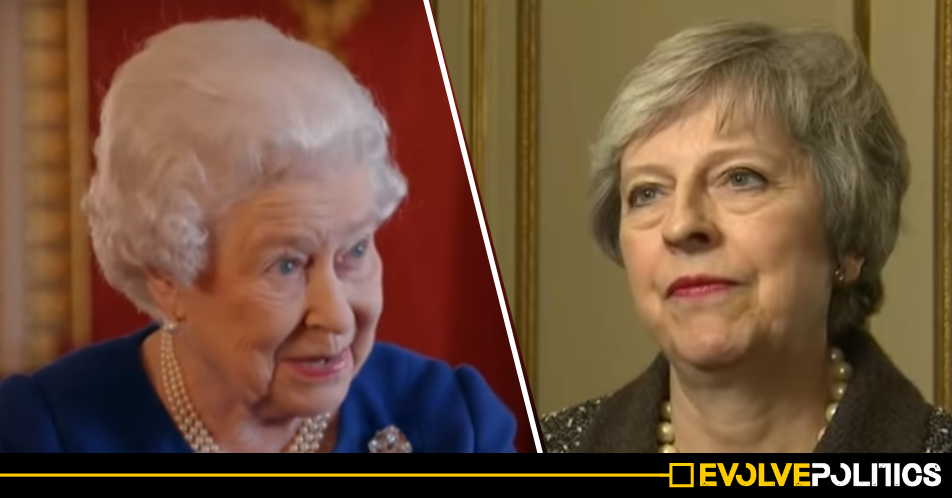 Downing Street officials are understood to have held emergency late night talks with Buckingham Palace amid rumours that the Prime Minister Theresa May could be on the verge of either resigning or being ousted in an internal confidence vote.

Late last night, a source within the Cabinet Office revealed that Theresa May’s team were in talks with officials at Buckingham Palace – a strong indication that official contingency plans are being made for a change of Prime Minister.

Downing Street was also said to be a “hub of activity” late into Tuesday night and the early hours of Wednesday morning amid widespread rumours that an internal vote of confidence against Theresa May had been triggered within the Conservative Party.

Tim Shipman, the Political Editor for the Sunday Times, initially revealed that one Number 10 source had said that 48 letters had now been received by the Chair of the 1922 Committee, Graham Brady – a figure which would trigger an internal confidence vote within the Conservative Party against the Prime Minister.

Shipman then went on to reveal that a second source had indicated that conversations had also taken place between the Cabinet Office and Buckingham Palace.

The Queen has nothing to do with internal Conservative Party disputes, but would become intrinsically involved should the Prime Minister be ousted – either through a confidence vote, or if she decided to resign.

I know I’m hours after the fray. But source in No10 says 48 letters are in and second source says conversations have taken place between Cabinet Office and Palace

If indeed talks are taking place between the Cabinet Office and the Palace, it can surely only be to pave way for a new Prime Minister?

The Queen has nothing to do with internal disputes within the Conservative Party, or indeed on the process of a confidence vote.

Theresa May’s Chief Whip Julian Smith, and Tory Chairman Brandon Lewis, were also both seen entering and then leaving Number 10 at close to midnight Tuesday night – a strong indication that all was not well within Downing Street.

And here is party chairman Brandon Lewis leaving No 10 at 11pm (via @breeallegretti) pic.twitter.com/51OFZq7tnL

A meeting between the Prime Minister and Graham Brady has also reportedly been scheduled for tomorrow, but it is unclear whether this will be held before or after Prime Minister’s Questions.

Jeremy Corbyn and Theresa May are set to go head to head at midday in what could, if tonight’s mass of rumours are to be believed, turn out to be the Prime Minister’s final PMQs outing.