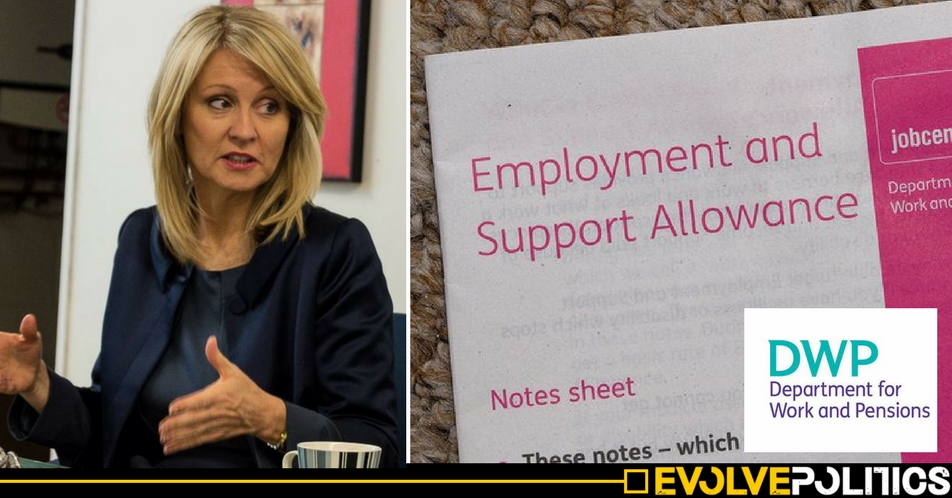 A Cornish man who has been diagnosed with multiple sclerosis has been told that he is fully fit to work despite serious problems with mobility, fatigue and concentration.

Photographer Simon Cook was diagnosed in 2016 with Primary Progressive Multiple Sclerosis. He says this has caused major problems for him:

I am reliant on a stick because I cannot stand or walk without support. To give some idea of how it feels, imagine standing or sitting on a moving tube train that never stops for you to get off.

He also has exhaustion, which he describes as ‘like having jet-lag, but 24/7’, and suffers spasms in his legs at night which lead him to get insufficient sleep and to have serious problems with concentration during the day.

Mr Cook’s MS has meant he is no longer able to work as a photographer, as he can’t hold a camera steady or carry heavy bags. He applied for Employment and Support Allowance – a benefit aimed at people who have limited capability for work because of their sickness or disability. His application was granted but after a few months he was told he’d have to have a medical assessment to confirm his eligibility for the benefit.

He was surprised when his assessment was carried out by a physiotherapist rather than a doctor, although in fact it appears that most DWP assessors are not doctors. Since the assessments are carried out by private companies, it is hard to find figures, but when contractor ATOS bid for the contract to carry out Personal Independence Payment (PIP) assessments, the vast majority of its assessors were physiotherapists.

Over two months later, Mr Cook received a call from the DWP to say that he had scored zero points on the assessment and was therefore considered ‘fully fit to work’. His ESA was stopped and he was forced to sign on for Job Seekers’ Allowance and start looking for work.

Mr Cook’s experience is far from unusual. Being refused disability benefits – even in such a seemingly clear-cut case as this – is the norm. And asking for a ‘mandatory reconsideration’ by the DWP – a pointless, time- and money-wastings extra step which you have to do before putting in a formal appeal – is unlikely to improve your situation. A Freedom of Information request in 2017 revealed that the DWP has a target of refusing 80% of mandatory reconsiderations.

But should you continue to press your case, you’re likely to have a much better result: in 2017/18 so far, 68% of ESA appeals have been won by the claimant. The government has also wasted a staggering £100m on administering appeals – that is, on trying to stop disabled people getting the benefits to which they are fully entitled.

Mr Cook had worked for 30 years as a photographer, and had assumed that the state would be there for him if he needed it. How wrong he was – as he says:

Having paid tax and national insurance for all these years, I believed in the contract agreed by citizen and state: that in normal times we contribute to the system and in times of need we will be cared for. In 2018, that arrangement is failing people all over the country. And it is failing me.

He’s now appealing against the decision to refuse him ESA, and statistically has a pretty good chance of winning. But wouldn’t it be so much simpler and cheaper for the DWP to just accept that someone who has a progressive disease, which causes them serious problems with mobility, fatigue and concentration, is not someone who should be force into to be looking for full-time employment?