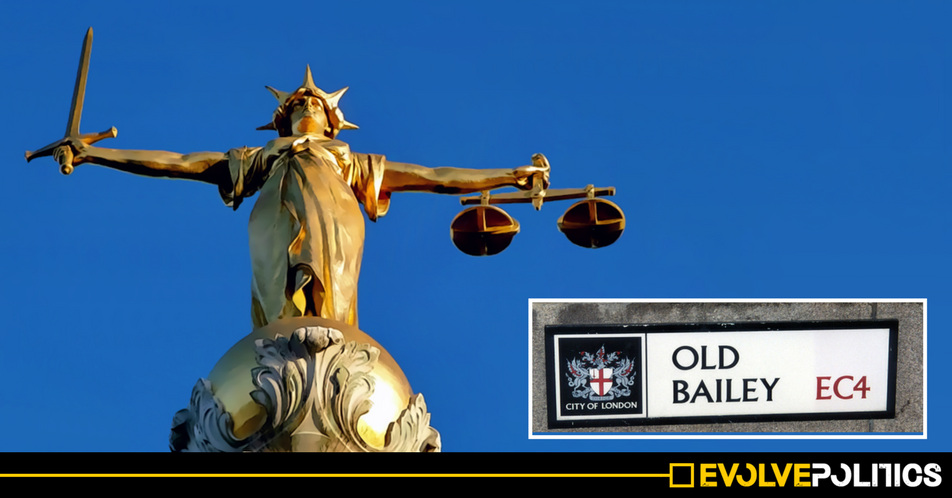 Eton college pupil, Andrew Picard, who owned 1,185 indecent images of children, as well as videos of a three-year-old being raped and children being forced to have sex with dogs, was allowed to use his Mother’s maiden name by the UK courts in order to protect his wealthy family’s reputation.

Picard, whose real name is Andrew Boeckman, was spared jail and handed an 18-month suspended sentence for ten counts of possessing child pornography.

However, evidence has emerged that the UK courts allowed Mr Boeckman to use his mother’s maiden name in order to protect his wealthy family’s reputation.

During the trial of Picard, the judge commented that “Your family didn’t deserve that (suffering) but it is a consequence of this sort of offending. Inevitably your privileged background and where you were going to school added a degree of frissance to the reporting.”

All references to the name Boeckman have been deleted from the internet, but a cached article from The Daily Mirror, which has also now mysteriously been deleted, mentions the Boeckman name.

Picard may have chosen to use his mother’s maiden name before his arrest, but we have obtained evidence from a US local newspaper that shows that he used the Boeckman name as recently as August 2015. 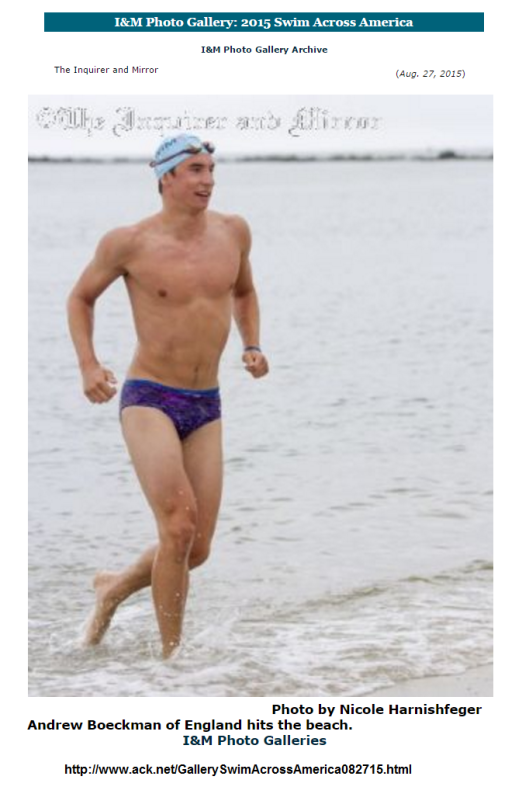 Below is a copy of the full deleted Mirror article, complete with the article mentioning his father, and a picture which confirms it is the same person shown in the photo from the local US newspaper. 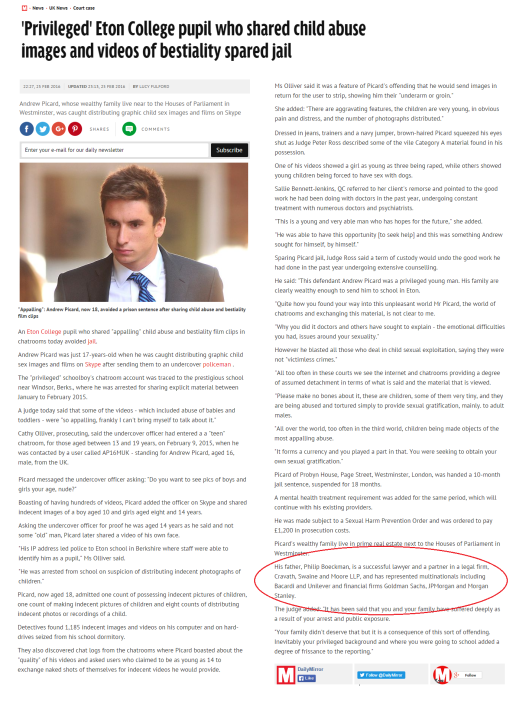 Allowing a defendant to use a false name is only acceptable with agreement from the court, and is usually reserved to protect identities of family members in extreme danger of reprisal. Obviously his family are very well versed in the art of ‘persuasion’.