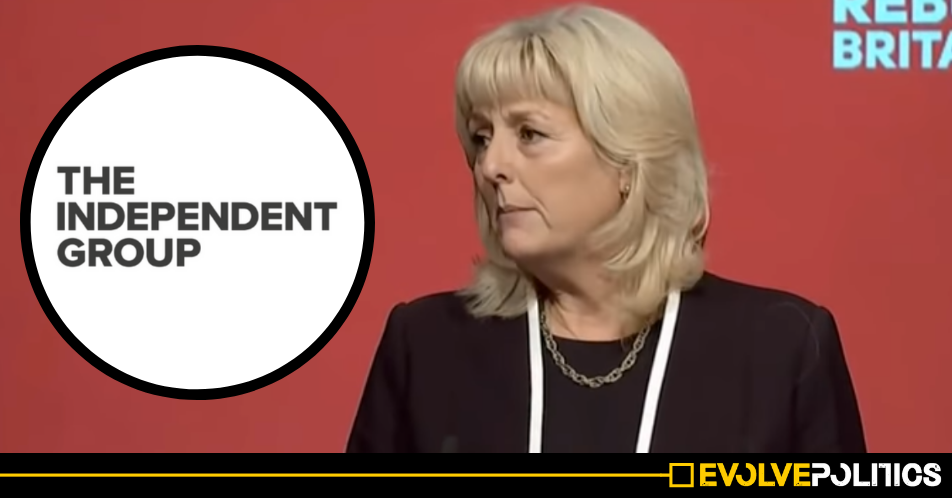 A former Labour MP who now belongs to the recently formed Parliamentary organisation, The Independent Group, attempted to illegally access confidential data belonging to the Labour Party, according to party sources.

Following the alleged illegal breach by one of their former colleagues, the Labour Party were forced to completely shut down two of their major online campaigning tools, Organise and Contact Creator.

Whilst Labour’s Contact Creator is accessible by large swathes of official Labour volunteers and staff, and is used to produce campaign materials and input data obtained from door-knocking.

But, when attempting to access the services, Labour’s Organise tool now shows an “offline for maintenance” notice, whilst a notice on Contact Creator says that it has been closed “for technical reasons” and is “unlikely to be up again today.“

Responding to the closure of the services, a Labour spokesman told LabourList:

“We have become aware of attempts to access personal data held on the party’s systems by individuals who are not authorised to do so. Personal data the party holds about individuals is protected by law, under the GDPR and Data Protection Act 2018.”

“We are aware that the Information Commissioner is taking an increasingly serious view of misuse of personal data and requires a data controller to take reasonable and proportionate steps to ensure the security of data held on its systems. The Labour Party takes our data protection obligations extremely seriously.”

Whilst, in an email sent to all Labour staff following the incident, the Labour General Secretary, Jennie Formby, wrote:

“As you know, personal data the party holds about individuals is protected by law, notably by the GDPR and Data Protection Act 2018.

“That data includes membership records, voter ID and other information generated in the course of our activities.

“Data held by the party, including within Contact Creator and other systems used for election or other campaigning work, may only be accessed by individuals who are authorised to access it, and may be used only for purposes authorised by the party as data controller.

“Much of the data held on our systems tends to reveal individuals’ political opinions and is therefore ‘special category’ data, benefitting from enhanced protection under the legislation.”

And speaking on the potential data breach, a Labour source claimed that a former Labour MP who now belongs to the Independent Group was the culprit, stating:

“Only three days into its existence and the Independent Group is already a shambles. They’re refusing to report who their donors are, they’ve registered as a private company to avoid doing so, and now there might be evidence of data theft. They embody everything that’s broken in the politics of the past.”

The Independent Group have suffered numerous faux pas since their launch on Monday, including Angela Smith – the former Labour MP for Penistone and Stockbridge – referring to BAME people as having a “funny tinge“.

In addition to this, The Independent Group have also refused to rule out taking on the former Labour MP, John Woodcock – who quit the party last year in the midst of allegations over sexual harassment.

The Independent Group have been contacted regarding today’s potentially illegal data breach. At the time of publishing, they had not yet responded.