EXCLUSIVE: Super-rich Putin Cronies have given £1.8MILLION to the Tories since 2010 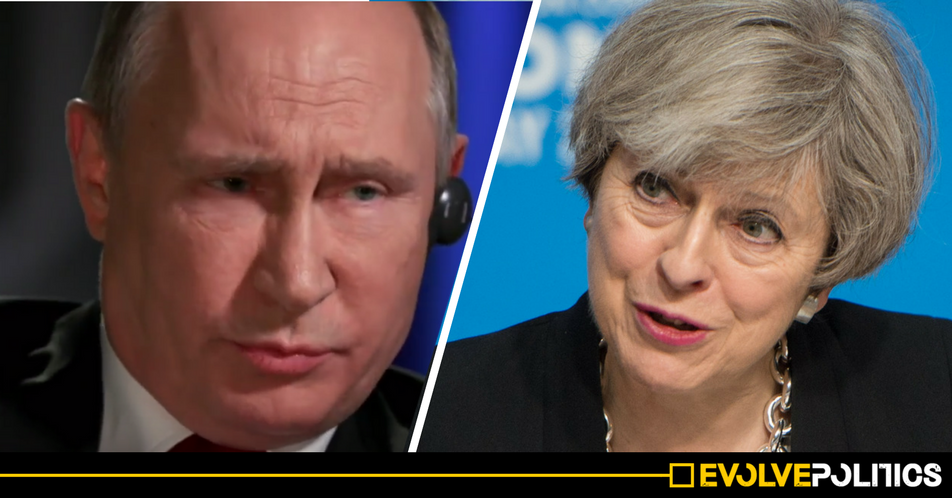