EXCLUSIVE: Tory donor Lord Ashcroft loans money to his own company. Take a wild guess why. 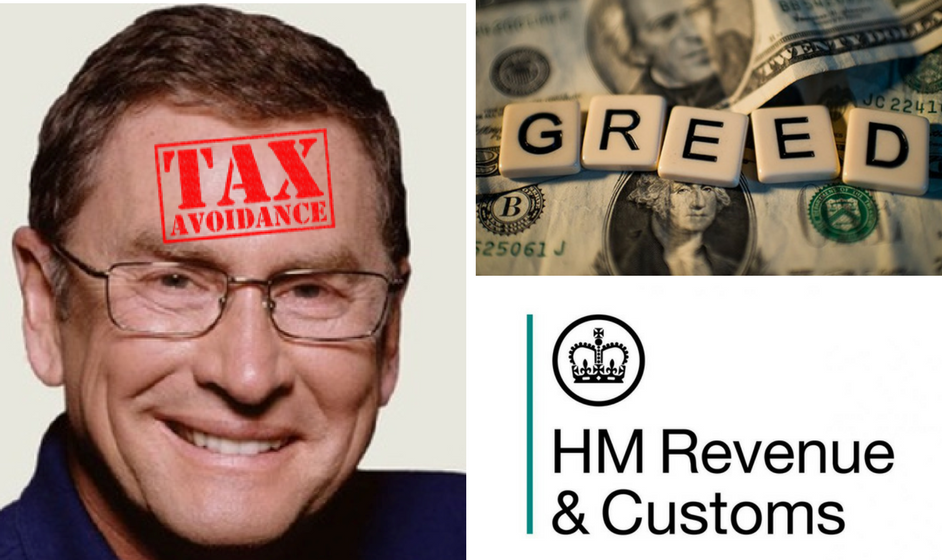