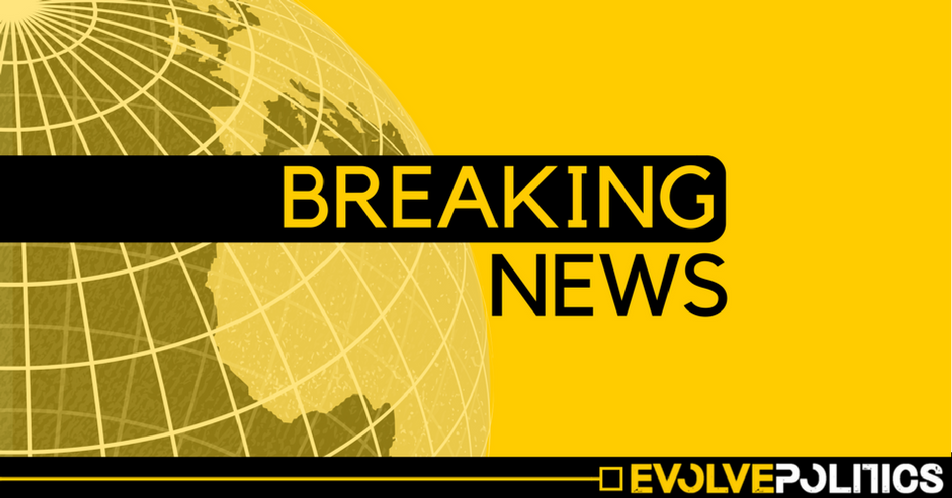 The man who is alleged to have committed a terrorist attack on a Finsbury Park mosque in June 2017, Darren Osborne, chose to attack the place of worship after a bid to assassinate Labour leader Jeremy Corbyn failed hours before, Woolwich Crown Court has heard.

Osborne, who told the court he was joined by two accomplices, named only as Terry and Dave, plotted to attack Mr Corbyn at the Al Quds Day march, but the Labour leader chose not to attend the event this year.

When asked if he wanted to kill the Labour leader, Osborne replied:

Oh, yeah. It would be one less terrorist on our streets.

And the alleged attacker went on to say that “If Sadiq Khan had been there it would have been even better, it would have been like winning the lottery.”, before adding that ‘Our intention was to go up there and cause as much damage as possible’.

Mr Osborne then told the court that after the group had realised Mr Corbyn would not be attending the march, the eventual attack on the Finsbury Park mosque ‘came out of the blue’, going on to tell jurors that:

We didn’t have a plan B, we were scratching our heads to get a plan B together.

The court was also told that Mr Osborne knew when hiring the van that it would be used to target the Al-Quds Day marchers.

And despite Mr Osborne telling the court that he was joined by two accomplices, the jury was played CCTV footage of the incident which is said to have shown only a ‘single figure getting out of the driver’s door, stumbling and running off camera pursued by three people.’

DC Hazel Londt of the Metropolitan Police told the court that there was no evidence that anybody apart from the alleged attacker had exited the vehicle after the attack.

Mr Osborne allegedly drove from his home in Cardiff to London in order to target the pro-Palestinian march on June 18 last year, but after finding surrounding roads cordoned off by police, is alleged to have begun searching for mosques to target in the hire van.

Staff at a pub where Mr Osborne is said to have drunk on the night of the attack told police that he ‘ranted about Muslims, grooming gangs, the Labour party and other topics’ before they asked him to leave.

Notes found in the van after the attack reportedly also echoed the sentiments of far-right propaganda groups such as Britain First and right-wing British newspapers – notes said to have been written by Mr Osborne that specifically hit out at prominent left-wing figures such as Lily Allen, Sadiq Khan, and the Labour leader Jeremy Corbyn.

The attack in Finsbury Park last June, deemed to be an act of terrorism by prosecutors, killed one person and seriously injured nine more.

The 48 year-old father or four denies charges of murder and attempted murder after allegedly ramming the van into Muslim worshippers in Finsbury Park shortly after midnight on June 19th last year.