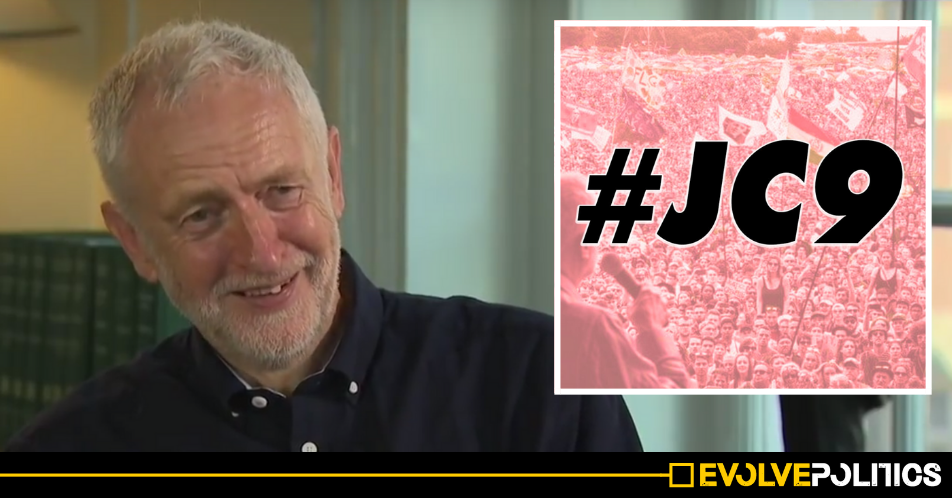 Jeremy Corbyn has been handed a huge boost after every single one of his nine preferred left-slate candidates have swept to victory in Labour’s internal NEC elections.

The so-called #JC9 were reduced to 8 after Peter Willsman had his crucial support from the Jeremy Corbyn-supporting organisation, Momentum, withdrawn after appearing to play down the Labour antisemitism row in a leaked audio tape last month.

However, despite having his support withdrawn midway through the contest, Willsman managed to secure just enough votes to join the other eight left-slate candidates on the NEC board.

Whilst Dar, Garnham, Webbe, Williams, Lansman and Willsman have retained their seats on the NEC, Huda Elmi, Navendu Mishra and Ann Henderson are newly elected and will replace Eddie Izzard, Ann Black and Rhea Wolfson to ensure a full slate of Corbyn-supporters on the NEC board.

The results for the winning candidates were as follows:

The losing candidates and their votes are below:

The nine winning candidates will take up their seats on the NEC board immediately and will boost Jeremy Corbyn’s chances of being able to enact sweeping internal democratic changes that hand even more powers back to ordinary grassroots Labour members.

The benefits of having a full left slate on the NEC could well be seen almost immediately as a vote on the return to the democratic process of Mandatory Reselection of MPs is likely to be held at the upcoming Labour Conference at the end of September.