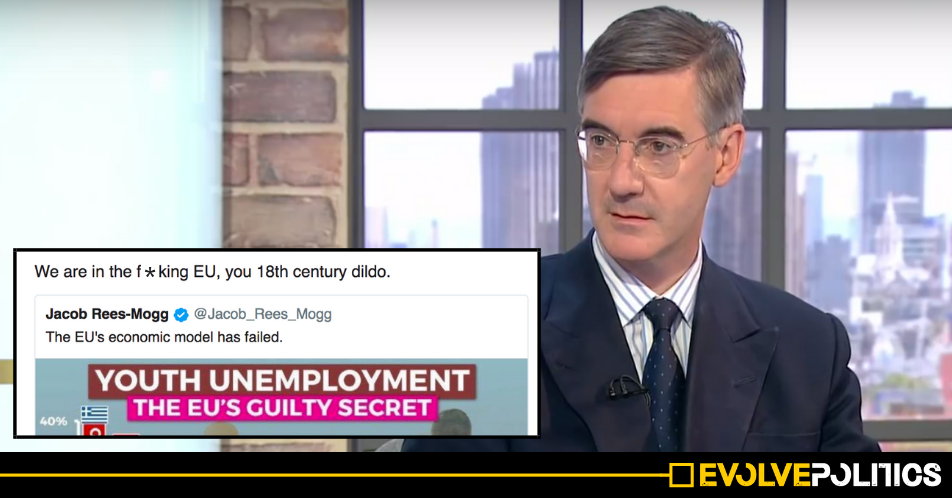 Arch Brexiteer Jacob Rees-Mogg has won fans throughout the Brexit-backing population for his softly-spoken, 18th-century English-gentleman-type demeanour. However, what lurks behind his timid, gentlemanly exterior is a cold, calculating deviant – and his latest attempt to blame the EU categorically proves it.

Posting on Twitter, Rees-Mogg stated that “The EU’s economic model has failed”, and attached a graph purporting to show the “EU’s Guilty Secret” of youth unemployment.

The graph shows Greece at the top of the chart with a staggering 40% rate of youth unemployment – this much of Rees-Mogg’s tweet is correct, at least.

However, at the lower end of the chart is the United Kingdom, who are shown to have a youth unemployment rate of what appears to be around 10%. Whilst this statistic is slightly misleading as the 2017 rate was actually higher, at 12.1%, this is not the glaring error in Rees-Mogg’s tweet.

Yes, for those of you who haven’t been living under a rock for the past 2 years, you will know that the United Kingdom has not yet actually left the European Union.

Therefore, Jacob Rees-Mogg’s decision to include the UK in the graph proves that high youth unemployment clearly has nothing to do with the EU – as the Tory Brexiteer’s tweet implies. This fact is indisputable given that the UK seems to have kept youth unemployment down to a reasonable level despite still being a member of the EU!

This astonishing oversight in Jacob Rees-Mogg’s argument was deliciously exposed in one simple but hugely effective riposte from IFLScience writer, James Felton:

However, not only did Rees-Mogg fail to notice this ridiculous flaw in his argument, the graph included in his tweet also happens to exclude 10 other EU member states who have lower youth unemployment than the UK.

And here is the rest of the list that @Jacob_Rees_Mogg chose not to show pic.twitter.com/1B6X69mQJb

Indeed, when you are actually provided with the full graph, the United Kingdom appears slap bang in the middle of things: 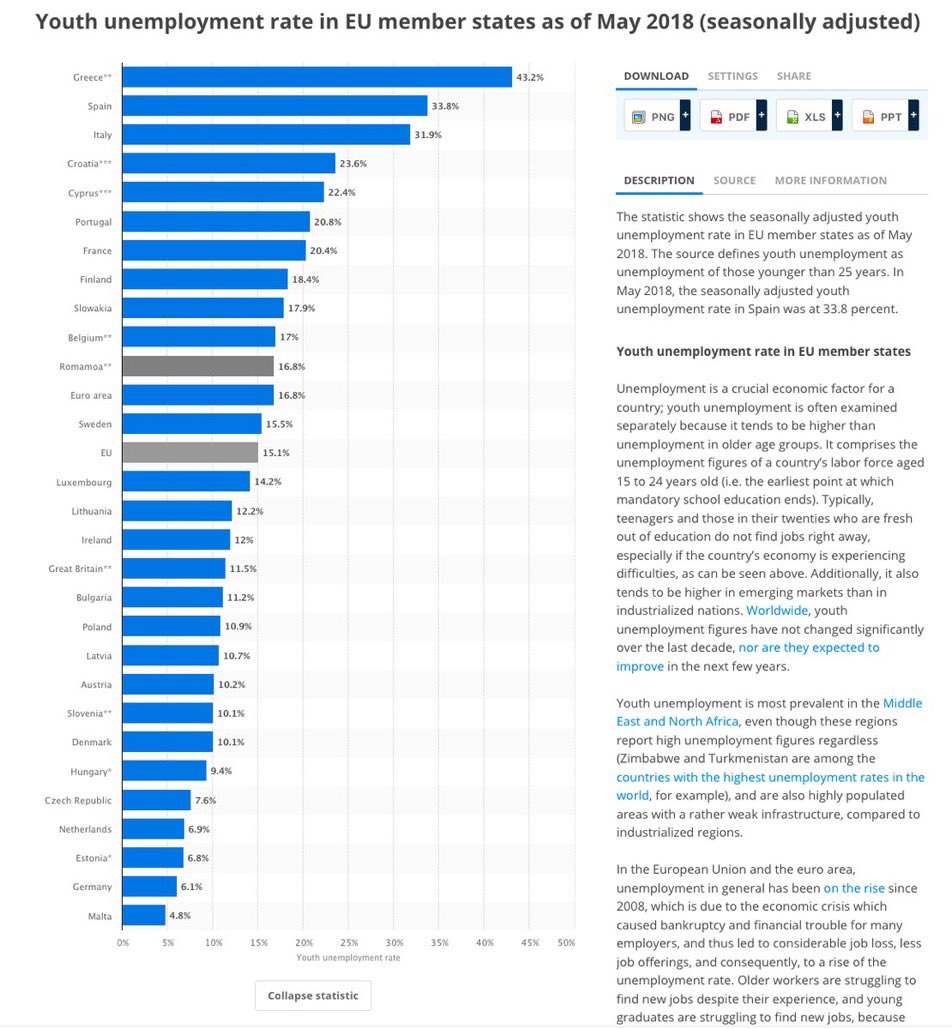 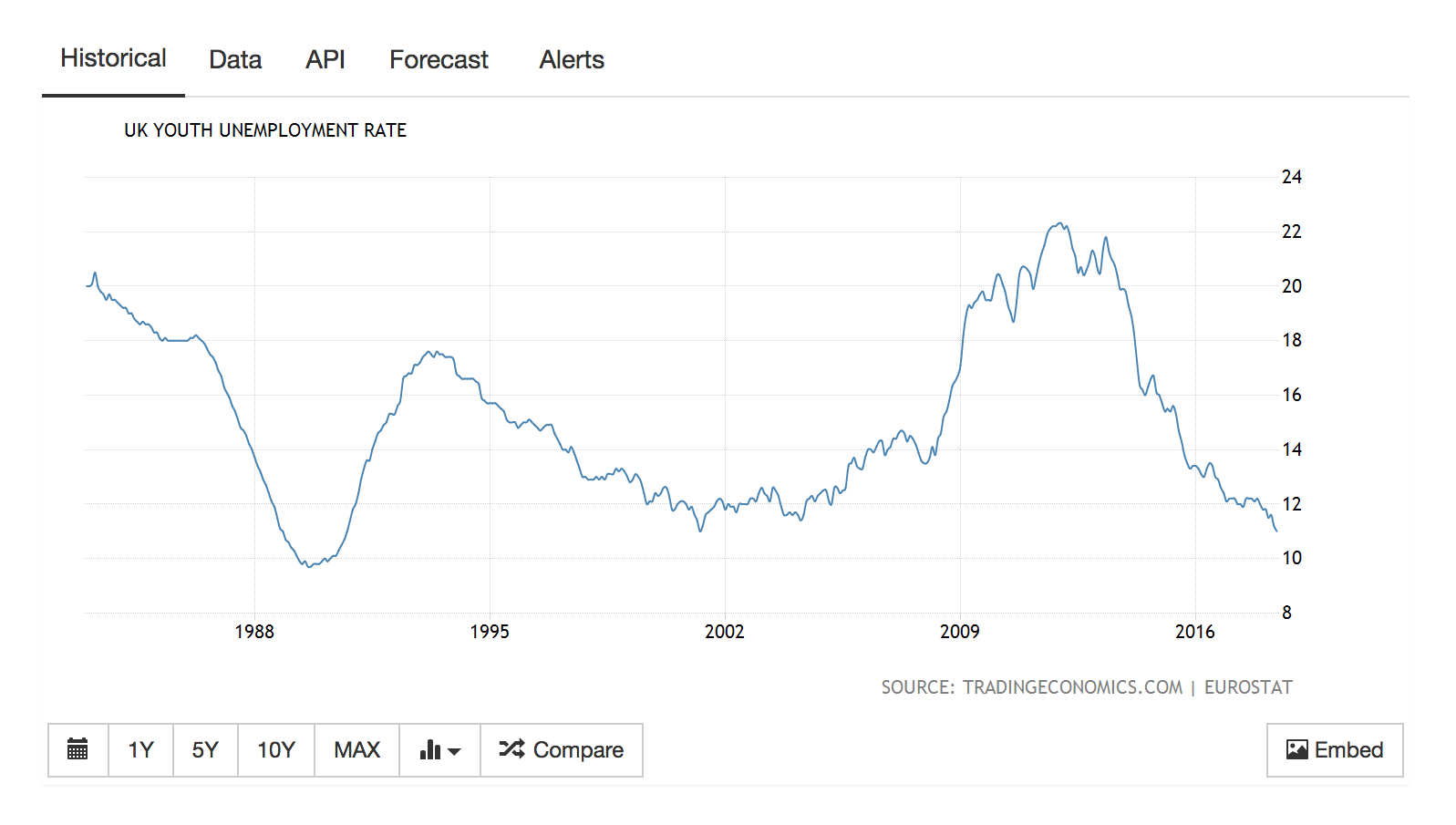 If ever you needed proof that Jacob Rees-Mogg is an unquestionable bullsh*tter, this truly is it.

But, if you really needed any more proof, Rees-Mogg also shared the article below in February – an article which The S*n was forced to remove and retract owing to it being a pack of complete and utter lies:

Despite The S*n issuing a full correction for the entire bogus article, Jacob Rees Mogg has still not removed his tweet endorsing the lies: