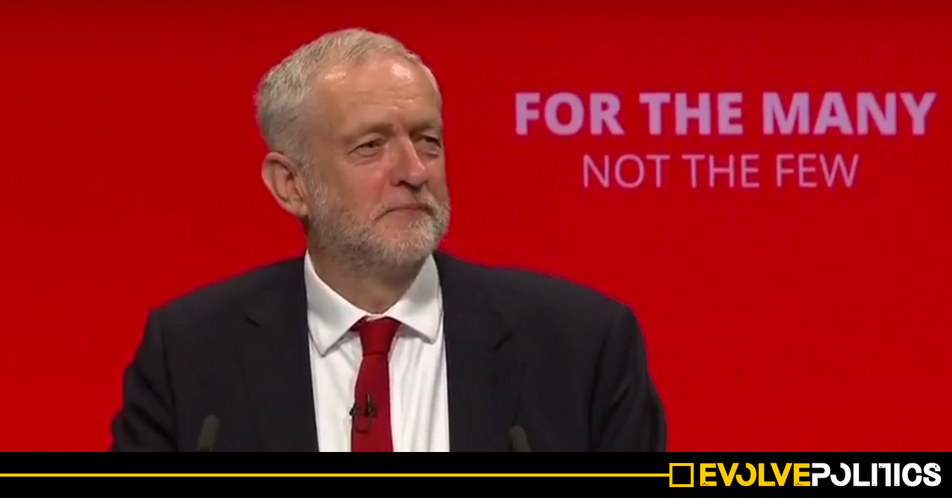 Despite the mainstream media attempting to portray supporters of Jeremy Corbyn as simply some kind of ‘cult’, the Labour Party’s latest annual accounts have revealed that the party are now bringing in more money from ordinary party members than any other party has done in British political history.

Since Jeremy Corbyn was elected Labour leader in 2015, he has reinvigorated the party, leading to around 400,000 members joining in the past 3 years alone.

This huge rise in membership has seen Labour’s income skyrocket, and the party’s latest accounts spanning 2017 show that Labour are now bringing in a staggering 2000% more than the Conservative Party from ordinary party members’ fees.

In stark contrast to Labour’s surging popularity, the Tories’ membership income plummeted by a massive 43%, to a lowly £835,000.

The Tories’ woeful income from ordinary members was compounded by the fact that the party literally brought in more money from dead supporters – in the form of money left in wills – than they brought in from living members.

And just to compound Tory morale even more, Labour’s 2017 accounts show that the party brought in more money in a single year than any party has ever done in the entirety of British political history.

Jeremy Corbyn declared yesterday that the Labour party were receiving more hostility from the mainstream media that ever before, but it seems that despite the unprecedented negative press coverage, Labour’s skyrocketing income means that, rather than capitulate to the demands of Murdoch et al as they did under Tony Blair, Labour now have both the support and the finances to take on the billionaire media-barons and win.