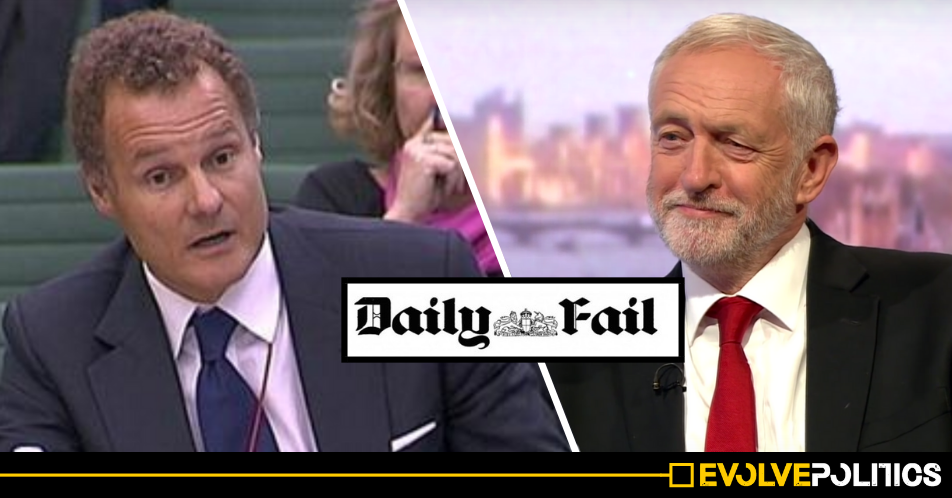 Astonishing new figures released by the media industry watchdog, the Audit Bureau of Circulation, have revealed that the widely-despised right-wing newspaper, The Daily Mail, has lost almost 1,000,000 readers over the past 10 years.

Whilst the circulation figures for all daily print newspapers make grim reading for newspaper bosses, The Daily Mail’s declining circulation now appears to be approaching a watershed moment.

Not only has the right-wing publication shed just shy of 1,000,000 readers in the past 10 years alone, on its current trajectory, the newspaper looks set to fall under the highly-cherished 1,000,000 daily reader mark within the next few years.

Despite a decline of 8% in the past year, The S*n remains in top spot, managing to attract 1.4m readers a day.

In comparison, The Daily Mail’s circulation has dropped 12% in the last year, and is now being read by 1.25m people a day.

Given the 12% fall in a single year, it will only be another two years or so before The Daily Mail’s daily circulation falls below the 1m mark.

Another right-wing publication to fare awfully was The Telegraph, which saw a staggering yearly circulation fall of almost a quarter, plummeting by 23% over the past twelve months.

And a tweet from the Journalist and Academic, Simon Hinde, showed just how grim the trajectory was for daily print publications:

Yes, in ten years, The S*n, has lost over half its readers. The Daily Mail has lost almost 1,000,000 paying customers. And The Telegraph’s circulation has more than halved.

But it’s no better for publications on the opposite side of the political spectrum either, with The Daily Mirror and The Guardian faring worse than all other daily print newspapers, with both papers’ circulations plummeting by almost two thirds in the past ten years.

All in all, the latest stats paint a dire picture of an industry in almost terminal decline. And with the massive surge in popularity of news on social media in the last 10 years, combined with the emergence of truly independent news outlets with no financial ties or shareholders to please, it’s little wonder that so many people appear to be looking elsewhere for their daily news fix.