New research shows UK Child Poverty has skyrocketed to 33.4% of ALL children – the Tories should be truly ashamed 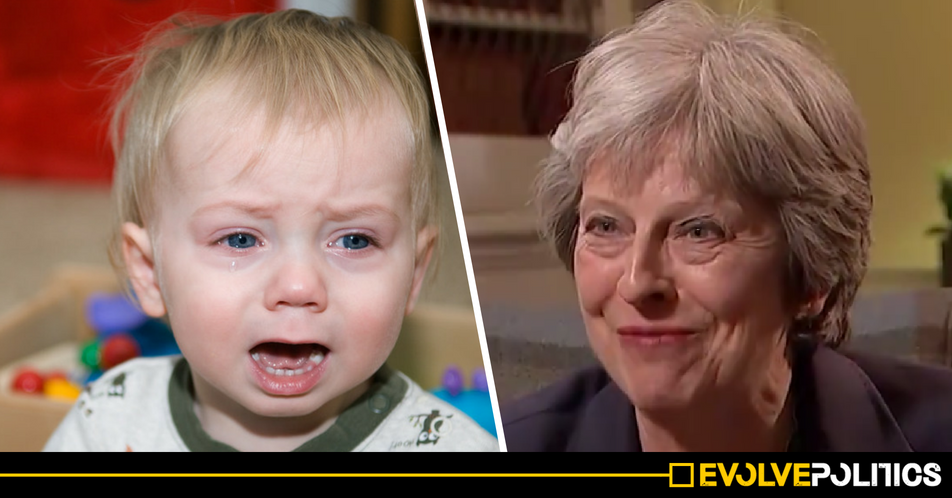