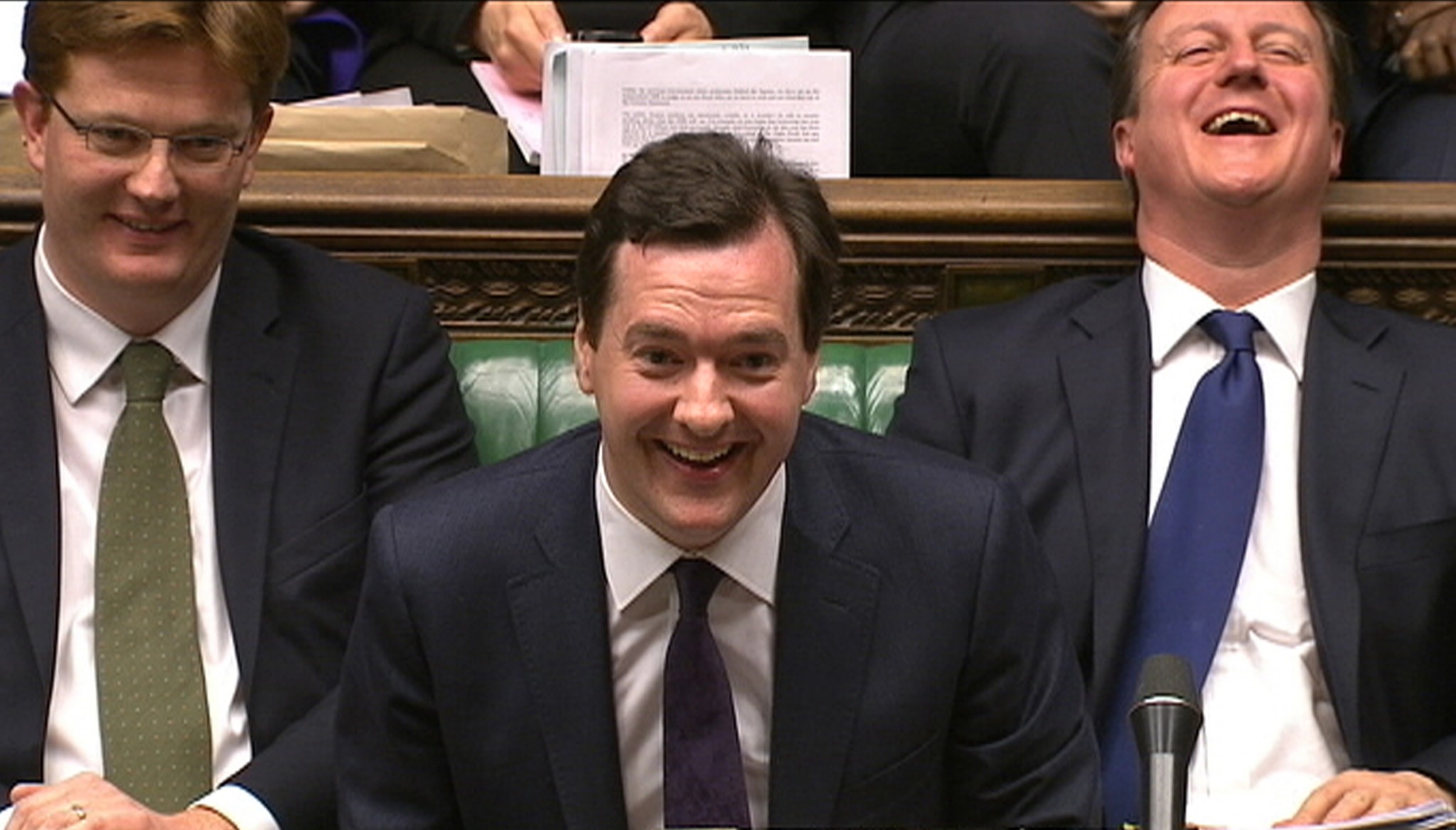 The Government are forever claiming to put the younger generation first. Yet the Tories seem to have done nothing but make the future look deeply insecure for the younger generation, and have further undermined young people’s aspirations by failing to solve the crises that Britain faces. And if that wasn’t enough grief for millennials to deal with, the cherry on the icing is that the government has introduced new rules that could see them significantly worse off in retirement.

The Pensions Policy Institute (PPI) has calculated that 11.4 million younger workers are set to get less out of the new single-tier and flat-rate state pension than they would have received from the old system.

These figures come as the Government is abolishing the state second pension, also known as SERPS. This allowed workers to build up additional savings, giving an additional payout above the basic £120 amount each week. SERPS was paid from National Insurance Contributions (NICs).

Even though these 11.4 million younger workers will still have to pay the full amount of NICs, they will no longer qualify for the State Second Pension.

Saskia Revell, from Hertfordshire, is 32. Under the old system, she could expect to retire on £178 a week, made up of £120 of the basic state pension, and £58 a week under the second state pension. Under the new system she will get just £155.

In an interview with the BBC, Saskia said

“Just with the cost of housing, trying to get paid enough, and now hearing that the pension is disappointing, it’s quite a shock,”

The Government argues that this is the best way forward and that the pension reforms come with other rules that will help savers save more money. Yet these calculations say otherwise.

Younger people see a future where they may never own their own home, where they find it extremely hard to save any money due to rising costs and low wages, where their lives, their children’s lives, and their economic security is set to be worse than their parent’s. A future where they will have to work longer until they qualify for a state pension, and even when they do eventually get one, they will now be losing out.

The younger generation do have aspirations, but the Tories have made sure that those aspirations are becoming increasingly unattainable. Where once people aspired to own their own house, the younger generations are forced to aspire for just a roof over their heads. Where people once aspired for a long, happy retirement, the young now have to pray that they live long enough to actually get to their retirement and that they have enough money to survive if they do get there.

The Tories are so clearly not the party of aspiration. They have constructed a Budget that claims to help the younger generations, but fails to address any of their concerns about the housing crisis, low pay, about the NHS and Education, and about their futures in general.

The Tories have already destroyed the aspirations of so many, and these new reforms will push millennials from not just despairing about the realities of modern Conservative Britain, but to also worry about their increasingly bleak futures under a government who is intent on stifling the enthusiasm and talents of an entire generation.