Of course the Met Police colluded with blacklisters – how else did I appear on their list?! 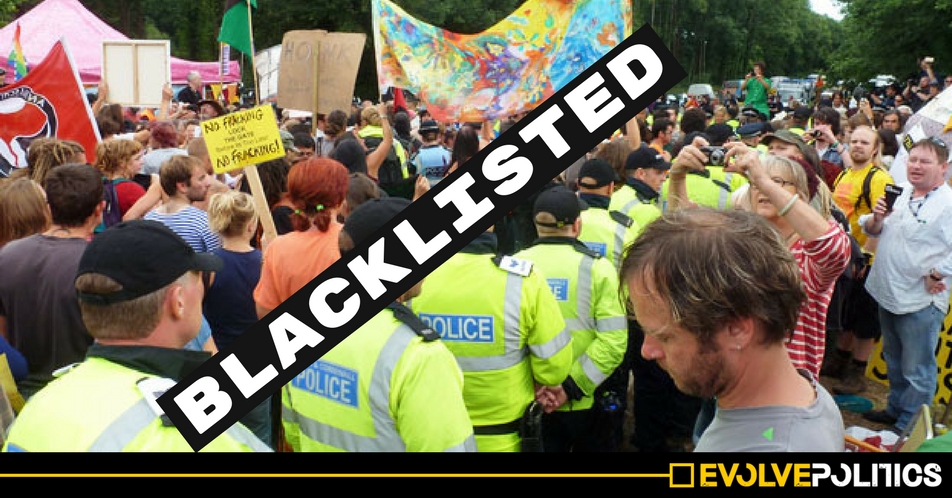