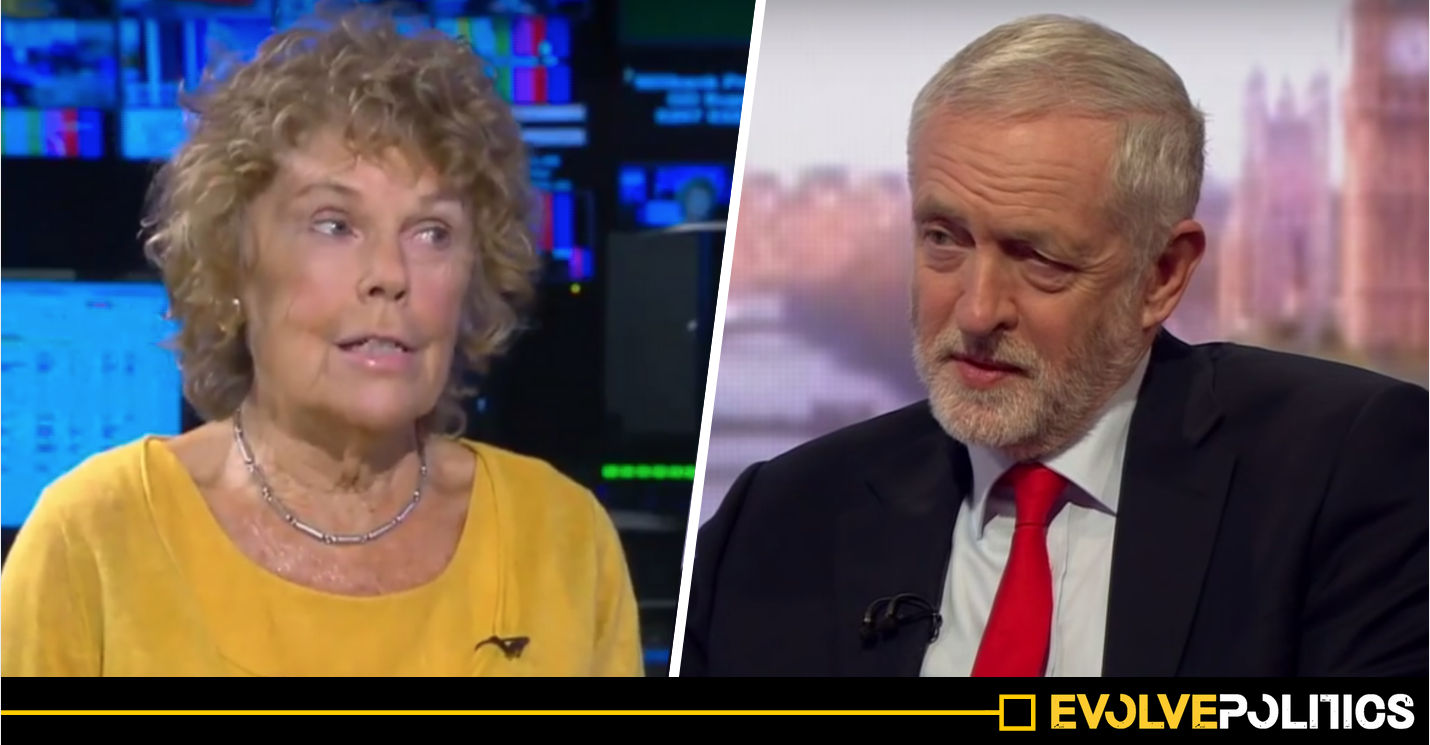 The hard-right Labour MP who voted with the Conservative government to keep Theresa May in power and secure a hard Brexit or a no deal has suffered a devastating vote of no Confidence from her local Constituency Labour Party (CLP).

The vote of no confidence in Labour MP Kate Hoey was passed by her CLP unanimously and means that the Vauxhall MP will almost certainly face being replaced with another Labour candidate before the next General Election.

A member of Hoey’s CLP documented the meeting and the unanimous vote of no confidence in a Twitter thread that summed up exactly how the mood had soured significantly against the Vauxhall Labour MP in recent weeks, with members from all wings reportedly condemning her.

Labour member Jamie Green said that during the meeting several other members put forward speeches that were ‘damning’ of Hoey.

Green also stated that the Labour MP’s speech – which was read out by another member as the Vauxhall MP is currently away in Zimbabwe – received absolutely no positive acknowledgement, being greeted with stony silence from the gathered Vauxhall CLP members:

During the two years since the Brexit referendum, Kate Hoey has continued to be a controversial figure within the Labour party, sparking significant anger after repeatedly voting with the Conservative government to push through a hard Brexit.

Hoey also sparked an outcry amongst Labour members after joining the far-right former UKIP leader Nigel Farage in campaigning for Brexit – most memorably documented with a deeply disturbing picture of the pair on a boat together during the Brexit campaign:

She's there under Corbyn and hasn't received any punishment for her actions so I guess she must be by your logic. pic.twitter.com/U5JdPZ6iJT

Following her vote with the Tory government last week that helped ensure Theresa May was able to cling to power over the recess, Hoey posted a tweet that perfectly encapsulated just how far removed she has now become from the views of her own local constituency members.

Incredibly, the Labour MP posted an article by the hard-right Spectator magazine urging people not to blame the current Tory party, but the EU, if no deal was achieved in Brexit negotiations.

This is despite the incumbent government having wasted two years fighting between themselves, and then cobbling together a completely inadequate White Paper that has already been almost entirely rejected on the basis that it goes against the red lines the EU have clearly set out right from the very start.

Hoey’s plea to blame the EU and not the Tories was, unsurprisingly, met with absolute derision from supporters of the Labour Party on social media:

Here we see hard-right Labour MP Kate Hoey making a better case for Mandatory Reselection than any left-winger ever could. https://t.co/fptX0E3mgN

However, following her CLP voting against her unanimously tonight, it seems that Hoey is now almost certainly on her last legs as a Labour MP.

It remains to be seen whether or not she will decide to jump ship before she is pushed.