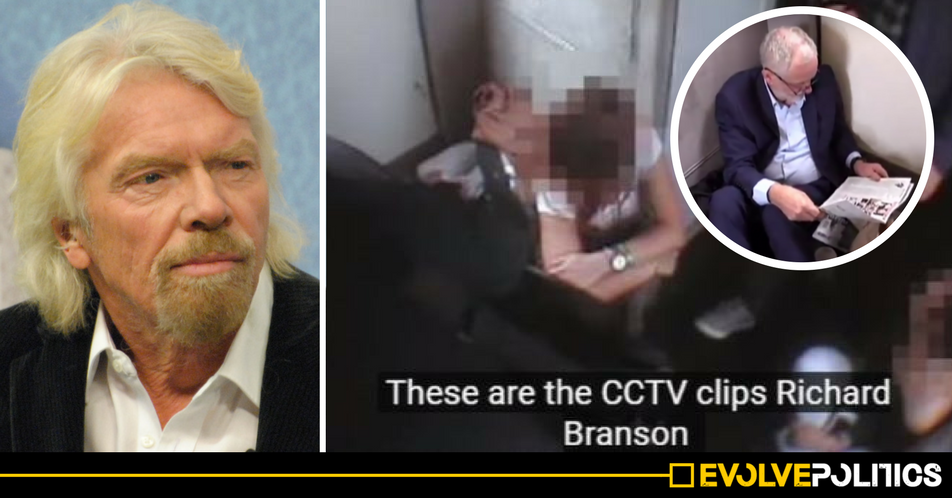 Remember Traingate? Yes, it was last summer’s must-read scoop in the red top rags. A story so apparently seismic that it actually has its own Wikipedia page. Seriously. 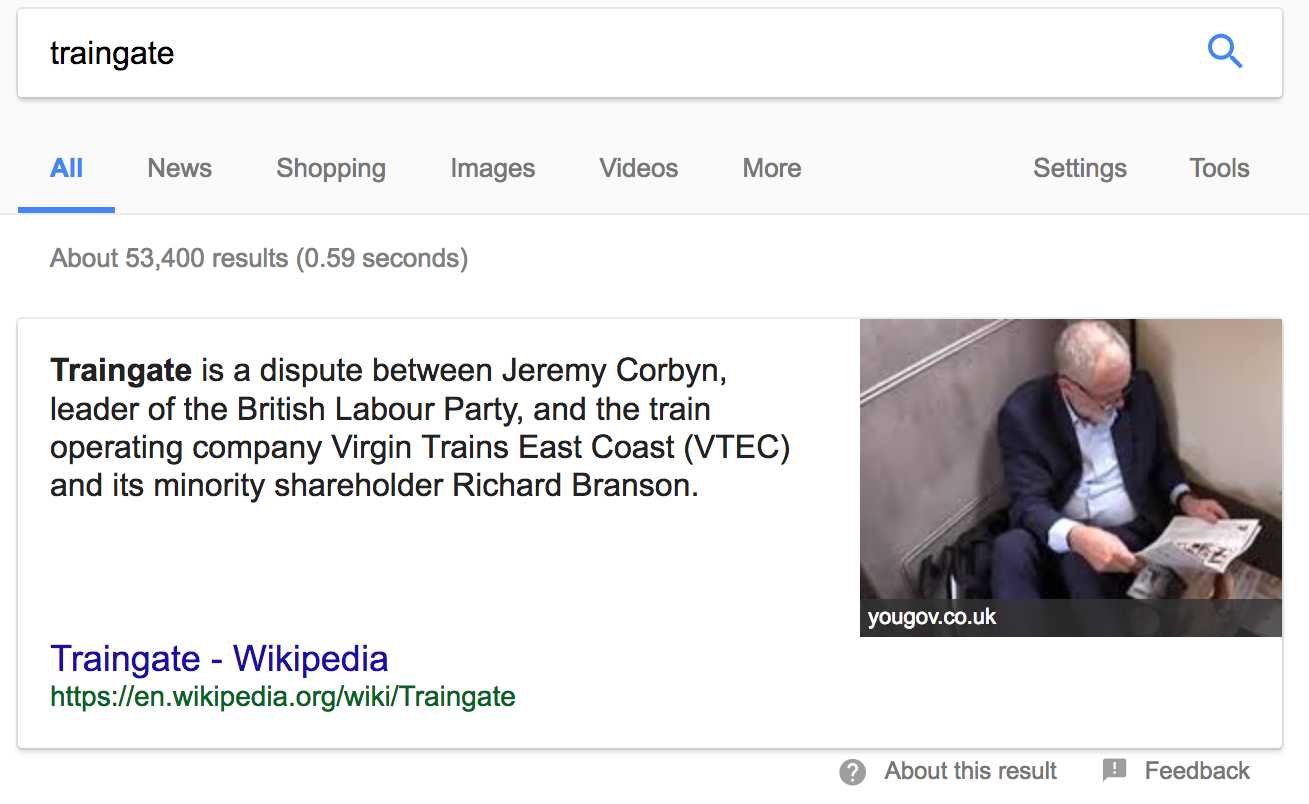 For those of you who don’t remember, Traingate was that time Jeremy Corbyn made a video about the state of our privatised rail system whilst sat on the floor of an obviously packed Virgin train.

The story really hit the airwaves after extremely ambiguous CCTV footage was released by Richard Branson’s company seeming to show Corbyn and his team walking past a few empty seats.

Despite the fact that footage on social media also proved countless other passengers were sat on the floor of the train, the entire media immediately jumped to the conclusion that Jeremy Corbyn must have been lying about the train being ‘ram-packed’.

Ridiculously, Traingate was one of the biggest political stories of last year. Had the same scenario occurred with any other politician, nobody would have even batted an eyelid.

But because Jeremy Corbyn has an impeccable track record of honesty and integrity, the media saw the ambiguity of the Traingate situation as a fantastic opportunity to call into question his honesty. And, for a few days last summer, the unrelenting media smears continued with wave after wave of ridiculous front page headlines.

The BBC gave the story top billing on their website. Whereas the red top rags and right-wing radio ranters ran endless analysis denouncing the Labour leader as some kind of hideously devious devil-man.

In reality, even if Corbyn had been bending the truth with his train-floor video, the media’s response was beyond hysterical, and the extent of coverage given to such an innocuous story showed just how out to get him the media were.

But now, new CCTV footage has been obtained by Double Down News, and it doesn’t make good viewing for Richard Branson, Virgin or the entire media and political establishment that were so quick to denounce Jeremy Corbyn as a bona fide liar.

Yes, that’s right. The newly obtained footage proves beyond doubt that Jeremy Corbyn and his team were actually telling the truth.

The filmmaker who recorded Jeremy’s speech on the floor of the Virgin train, Yannis Mendez, made a request to Virgin demanding they release the complete CCTV footage rather than the snippets they had leaked to the press.

However, Virgin said they were unable to comply because of ‘technical difficulties’. But, after 7 months, Virgin were forced to comply with the demand.

You can see the newly released footage for yourself below: