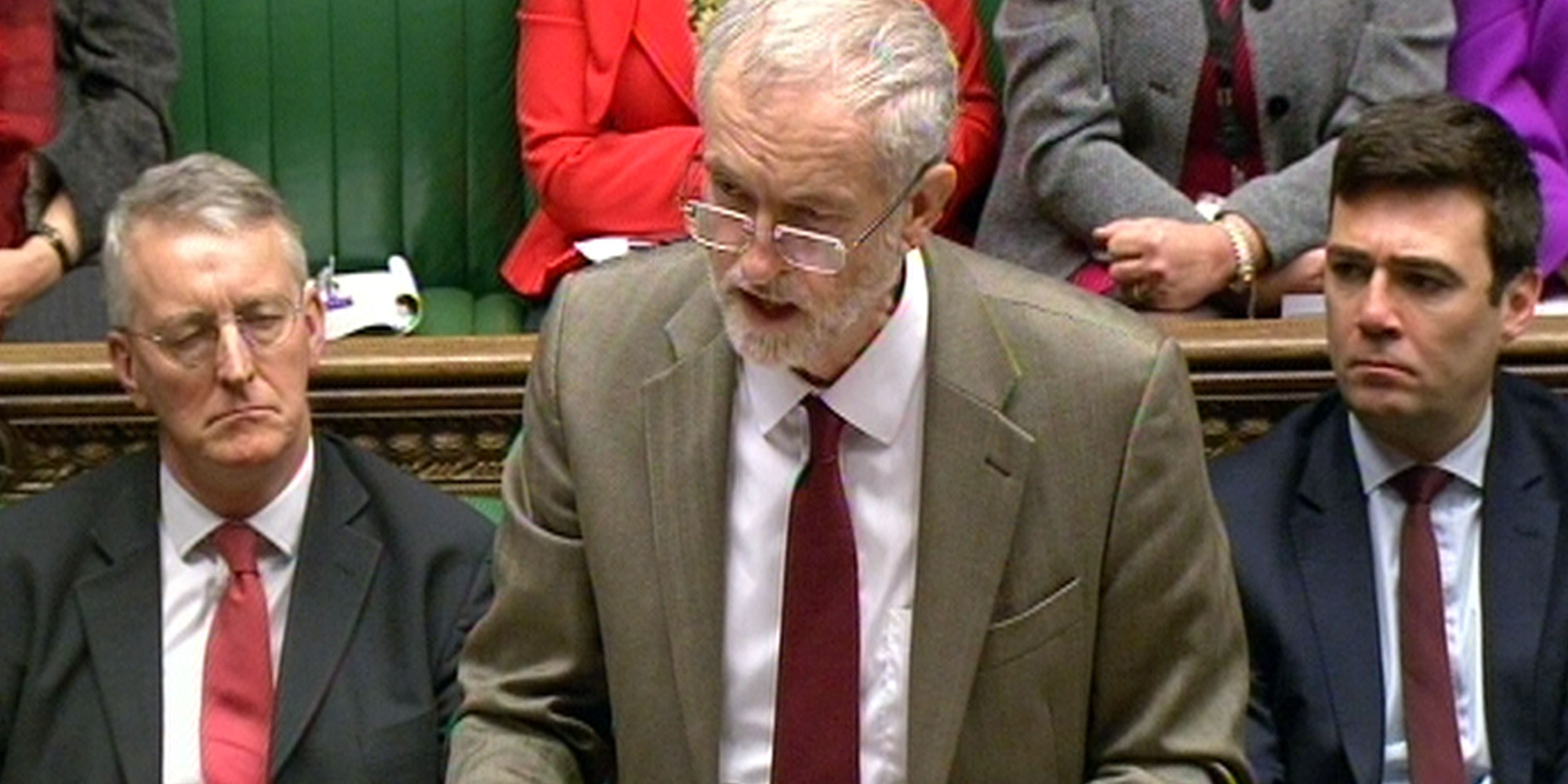 The idea of a cabinet is for ministers to unite together under their leader’s direction to either create and implement policies, or, (as a shadow cabinet) provide new alternative ones. The Labour Party’s Shadow Cabinet seems to be forgetting one crucial aspect, however; unity.

When Jeremy Corbyn won the leadership election in September, he said that Labour was not going to be a dictatorship run by the left; but a democracy run by every sect of the ‘broad church’. He said he was going to invite every part of this church to join him in his cabinet, saying it will help unite the party.

Corbyn was right to attempt this, he stood on a platform of democracy not dictatorship. He saw the value of debate and discussion and did what no other leader would even dream to do. He willingly brought in people who opposed him.

Looking at this decision with hind sight, the appeasement of the right within Labour seems to have failed. The Blairites within Labour seem to be using this power, this authority, to undermine the leader, as many predicted they would.

Jeremy Corbyn could have easily created a cabinet full of lefties. He could have surrounded himself with people who agree with him. But he didn’t. That would have been the easy option, and as is now obvious, Corbyn chooses the right way, not the easy way.

The constant undermining of Corbyn’s leadership by the Blairite wing has created a party that looks fractured. Corbyn, for his own sake, as well as the party’s, needs to cement his authority and do the sensible thing; chop and change.

Ultimately, Corbyn’s project is going to need to get the message across to people who would like to turn the other way. He needs to have people who can effectively convey the Corbyn message, not Blairites who appear on Question Time and act as if they don’t even know the man!

A reshuffle of his cabinet will allow the party to add extra legitimacy to Corbyn’s ideas. Then, and only then, will they be a party of real opposition, standing strong against the Tories instead of quietly supporting them through disunity within Labour.

The debate can still take place, the party can still converse, it can still adapt and it can listen, but it will no longer look like a rift in the people with responsibility.

But, another point to look at is; would it give the Blairites the upper hand?

There is no doubt that – if Corbyn did undergo a reshuffle and institute a majority of people who agree with him – the Blairites would use it as an opportunity to cry wolf; but they would inevitably do that anyway.

What Labour truly needs is to be an effective opposition. Labour have made some brilliant progress in opposing the Tories but the Blairites and anti-Corbyn MPs have clogged up the headlines with dissent and rifts.

These rifts are not Corbyn’s fault, they are the fault of members of the PLP who cease to unite, who cease to stand in solidarity with their leader and therefore hold an agenda against Corbyn’s mandate.

The ‘new politics’ needs to take a small lesson from the past. It’s time to turn the tables and make the Blairites the rebels, rather than Corbyn.