Spare us your crocodile tears, Heidi Allen. Cuts kill, and the Tories and Blairites are both to blame 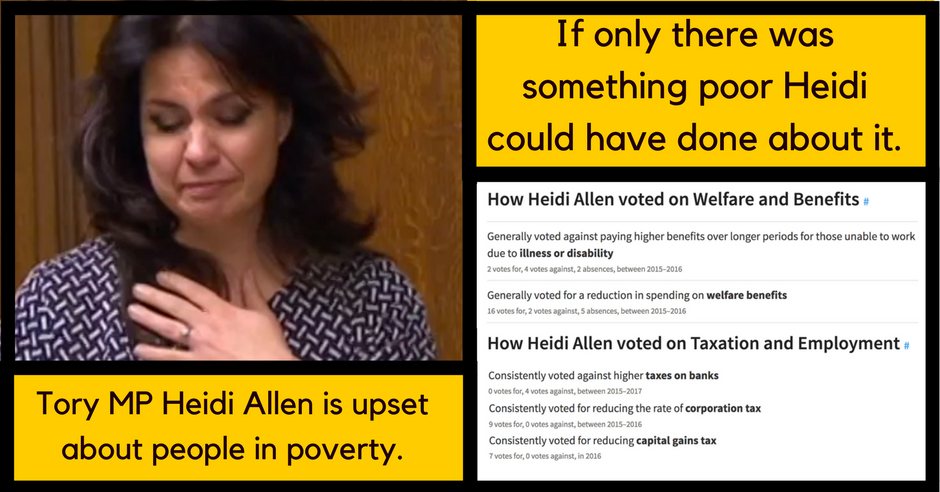