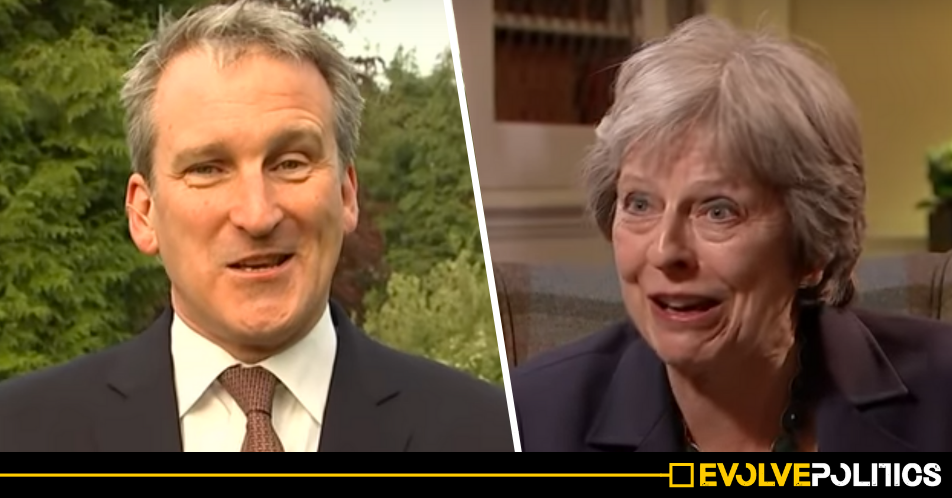 It’s official. In terms of Education, the modern-day Tories are far, far worse than even the Milk-snatcher herself, Margaret Thatcher, it has been revealed.

Staggering research conducted by the political activist and Statistician Matt Thomas shows that, since 2010, the successive Conservative governments of David Cameron and Theresa May have conspired to cut real terms spending on education, becoming the first UK government to ever do so since records began.

From 1974-1979, Harold Wilson and James Callaghan combined to increase education spending by 5%. Comparatively low, but an increase, nonetheless.

And Tony Blair and Gordon Brown conspired to push through staggering increases, boosting real terms education spending by a massive 80%.

However, from 2010-2017, the successive Conservative governments of David Cameron and Theresa May have pushed through staggering cuts to education, with real terms spending on schools and teachers falling by an astonishing 13% – the first time that education spending has dropped in real terms since records began:

The staggering figures are in stark contrast to the rhetoric spouted by Theresa May, who recently claimed that “per-pupil funding [was] being protected in real terms”, and that school funding was supposedly headed for its “highest ever level“.

However, you’ll be unsurprised to hear that Theresa May’s outlandish claims on her own education spending are taking ‘bending the truth’ to new and absolutely ridiculous levels.

Whilst education spending is technically at a record high in monetary terms, the claim fails to take into account the fact that the number of students attending schools has soared, and the process of inflation skewing the raw figures.

Schools are allocated funding dependent on how many pupils they teach, and the number of pupils at UK schools has risen by around 10%.

Furthermore, May’s failure to use the real terms figures, and adjust for inflation over time, shows that the only purpose of her statement was to deceive.

This duplicitous economic deception is exactly how Theresa May has been allowed to get away with claiming that current spending on education is at an ‘all time high’.

Proving, once again, that you should never, ever trust a Tory.