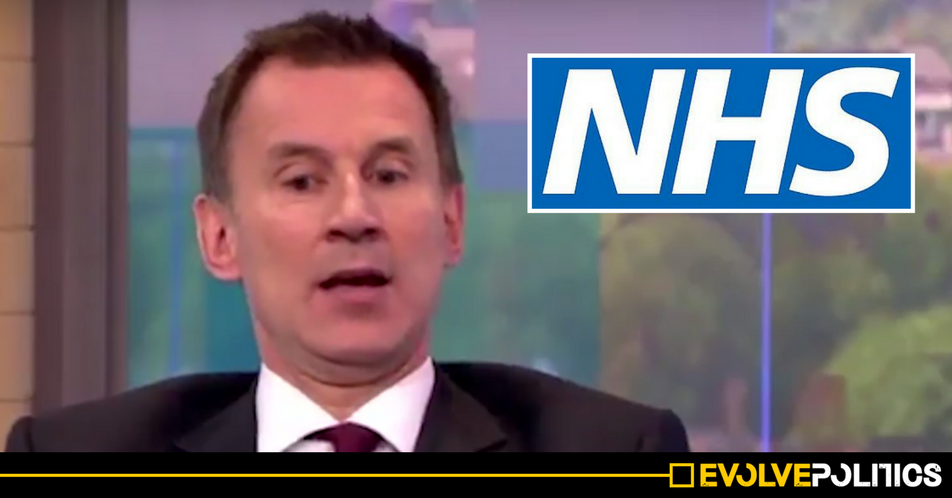 The recent news that NHS staff are going to finally receive a long, well-deserved pay rise after 8 years of cruel Tory austerity has been welcomed by many in the mainstream media. However, a closer look at the fine print of the pay-deal reveals that the mainstream media really haven’t done their homework very thoroughly – and it could spell disaster for GP surgeries across the country.

Luke Bennett, a director of the Association of Independent Specialist Medical Accountants, has warned that the Tories’ new deal could see GP practices left struggling to fund the pay-rise due to the way the government is planning to distribute funds to local surgeries.

Bennett warns that GP surgeries could only see a 2.6% increase in funding, not the 3.4% announced by the government as “0.8% of the investment is to allow for the predicted increase in the population“.

Last week as the BBC reported, the government announced that certain NHS staff members will be receiving a minimum pay rise “of at least 6.5% over three years”.

The deal includes paramedics, nurses, and porters, all hired on “Agenda for Change” contracts, but it excludes doctors, dentists and senior management (who are all on separate contracts.)

Yet, as Bennett points out – issuing a stark warning to GP practices – the deal could lead to a decrease in GP funding in order to pay for it.

Bennett warned that the 6% pay-rise would likely have a knock-on impact on GPs, saying:

“Practices will have to fund increases in expenses…..Significantly, the NHS pay deal agreed by union leaders and ministers on 21 March is likely to lead to increases in staff salaries, particularly at the lower end of the pay scales.”

Going on to add that:

“While most practices are not contractually bound by the Agenda for Change pay rates, they are in many cases competing with secondary care to attract staff.”

What this could mean in practice is that already chronically underfunded surgeries could receive far-less than the government has promised, and then be forced to stump up money for across-the-board salary rises without having the requisite increase in funding to actually afford them – thus leading to an even bigger underfunding crisis.

GPs have been promised a pay increase of just 1% by the government, but the matter is being reviewed in May by the Doctors and Dentists’ Review Body.

The British Medical Association (BMA) have previously called for a funding increase of 6% for GPs and other doctors and have also warned that by 2020 NHS general practice will be underfunded by £3.4 billion.

The 6% pay-rise was also met with anger and concern by the GMB union, whose members include thousands of paramedics and other NHS staff, who criticised it for being well below inflation, after years of real terms wage cuts.

And Labour Shadow Health Secretary Jon Ashworth has also expressed concerns about where the pay-rise will be coming from, saying that NHS staff:

It seems then, that just as Ashworth suspected, the Tories are indeed taking from one, to give to another.

It is clear that the Tory government is continuing their ruthless divide and conquer tactics, and using our NHS as politically loaded football.

With nurses forced to use food banks, and with many GP surgeries having been forced to close after years of neglect and underfunding, clearly the Tories have no real desire to save our NHS – but rather carve it up ready for their fat-cat chums in the private sector, and atomise a beloved national institution into oblivion.