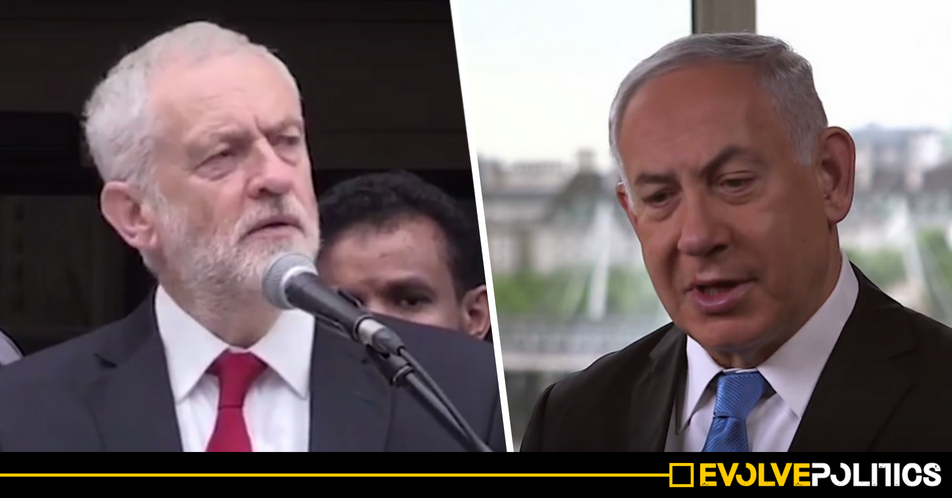 There have now been four days of uproar in the mainstream media regarding Jeremy Corbyn supposedly laying a wreath for the ‘Munich Terrorists’. However, in the resultant tumult, one absolutely crucial fact has been completely glossed over by virtually every mainstream media outlet – this being the massively inconvenient fact that out of the eight terrorists confirmed to have committed the Munich Terrorist atrocity, not a single one is actually buried at the Cemetery in Tunis that Corbyn visited. Yes. Seriously.

The Munich Massacre of 1972 was committed by eight terrorists recruited from the Black September Organisation. Of the 8 terrorists, 5 were killed by West German Police at the scene of the attack, whilst the remaining 3 were captured and imprisoned by West German authorities.

As documented by the acclaimed book One Day in September: The Full Story of the 1972 Munich Olympics Massacre, by Simon Reeve, the 8 terrorists who committed the Munich Massacre were:

Just a month after the capture of Mohammed Safady, Adnan Al-Gashey and his brother Jamal Al-Gashey, all three were released by West German authorities in a hostage swap.

However, in 1972, the Israeli Security service Mossad instigated a secret Operation, code-named Wrath of God, in which both Mohammed Safady and Adnan Al-Gashey were allegedly tracked down and murdered by Mossad agents.

The final terrorist, Jamal Al-Gashey, was last known to be alive in 1999, hiding in either North Africa or Syria, and living in fear of retribution from Israeli security services.

Of the 8 terrorists listed above who perpetrated the atrocity, NONE are buried at the cemetery in Tunis that Corbyn visited:

As reported by The Daily Mail in their article smearing Jeremy Corbyn’s attendance at the wreath-laying ceremony at the Hamman Chott Cemetery in Tunis, the graves lining the cemetery canopy contained the bodies of:

The four individuals above are alleged to have had links to Black September, and have also been accused of having involvement in the planning of the attack – accusations which have long been denied.

However, the four men were categorically NOT the terrorists who perpetrated the Munich atrocity, as has been widely suggested by many mainstream media pundits and, most notably, the Israeli Prime Minister Benjamin Netanyahu last night.

Netanyahu falsely alleged on Twitter that Jeremy Corbyn laid a wreath “on the graves of the terrorist who perpetrated the Munich massacre” – which, as proved by the research shown above, is a categorical lie.

The laying of a wreath by Jeremy Corbyn on the graves of the terrorist who perpetrated the Munich massacre and his comparison of Israel to the Nazis deserves unequivocal condemnation from everyone – left, right and everything in between

All four men were allegedly assainated by the Israeli Security Agency, Mossad, and are buried at the Hamman Chott Cemetery in honour of their services to the Palestine Liberation Organization (PLO). The PLO is internationally recognised by over 100 countries, as well as by the Arab League, as the sole legitimate representative of the Palestinian people.