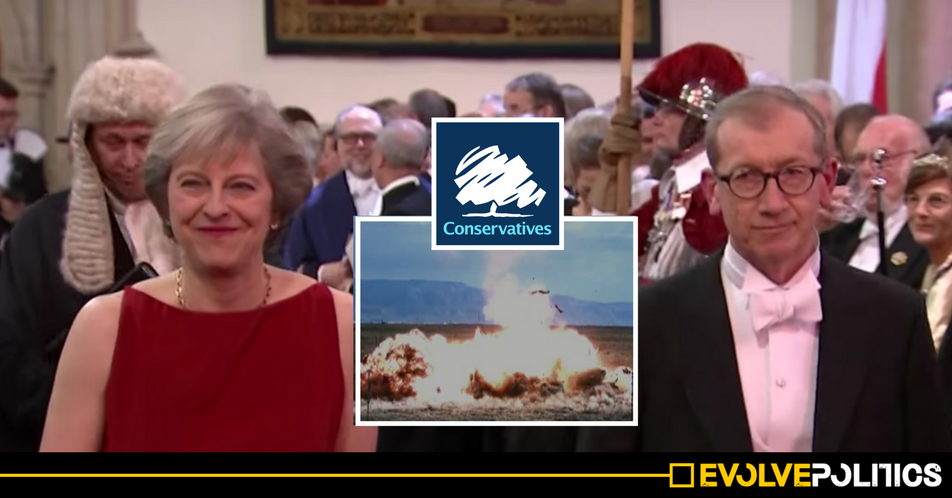 It is common knowledge that Theresa May’s husband Philip essentially acts as the unofficial advisor to the Prime Minister – a fact proven by the former Conservative MP for Chichester, Andrew Tyrie, who said during a Newsnight profile of the PM’s husband that “Philip is clearly acting as, informally, an advisor to Theresa. Probably much like Denis did to Margaret Thatcher.”

Whilst it is pretty obvious that almost all married couples act as informal advisors to each other in come capacity, Tyrie’s admission that the Prime Minister’s husband has such a great influence over his wife’s decisions is made all the more worrying by the fact that Mr May – who is a Senior Executive at a £1.4Tn investment firm – stands to benefit financially from the decisions his wife, the Prime Minister, makes.

The fact that Philip May is both a Senior Executive of a hugely powerful investment firm, and privy to reams of insider information from the Prime Minister – knowledge which, when it becomes public, hugely affects the share prices of the companies his firm invests in – makes Mr May’s official employment a staggering conflict of interest for the husband of a sitting Prime Minister.

However, aside from the ease at which he is able to glean insider information from his wife about potential decisions which could go on to make huge profits for his firm, there is a far darker conflict of interest that has so far gone undiscussed.

Philip May is a Senior Executive of Capital Group, an Investment Firm who buy shares in all sorts of companies across the globe – including thousands of shares in the world’s biggest Defence Firm, Lockheed Martin.

On the 14th April 2018, the Prime Minister Theresa May sanctioned British military action on Syria in response to an apparent chemical attack on the city of Douma – air strikes that saw the debut of a new type of Cruise Missile, the JASSM, produced exclusively by the Lockheed Martin Corporation.

The debut of this new – and incredibly expensive – weapon was exactly what US President Donald Trump was referring to when he tweeted that the weapons being fired on Syria would be “nice and new and ‘smart!'”

Consequently, with the air strikes on Syria having hugely boosted Lockheed Martin’s share price when markets reopened on Monday, Philip May’s firm subsequently made a fortune from their investment in the Defence giant. 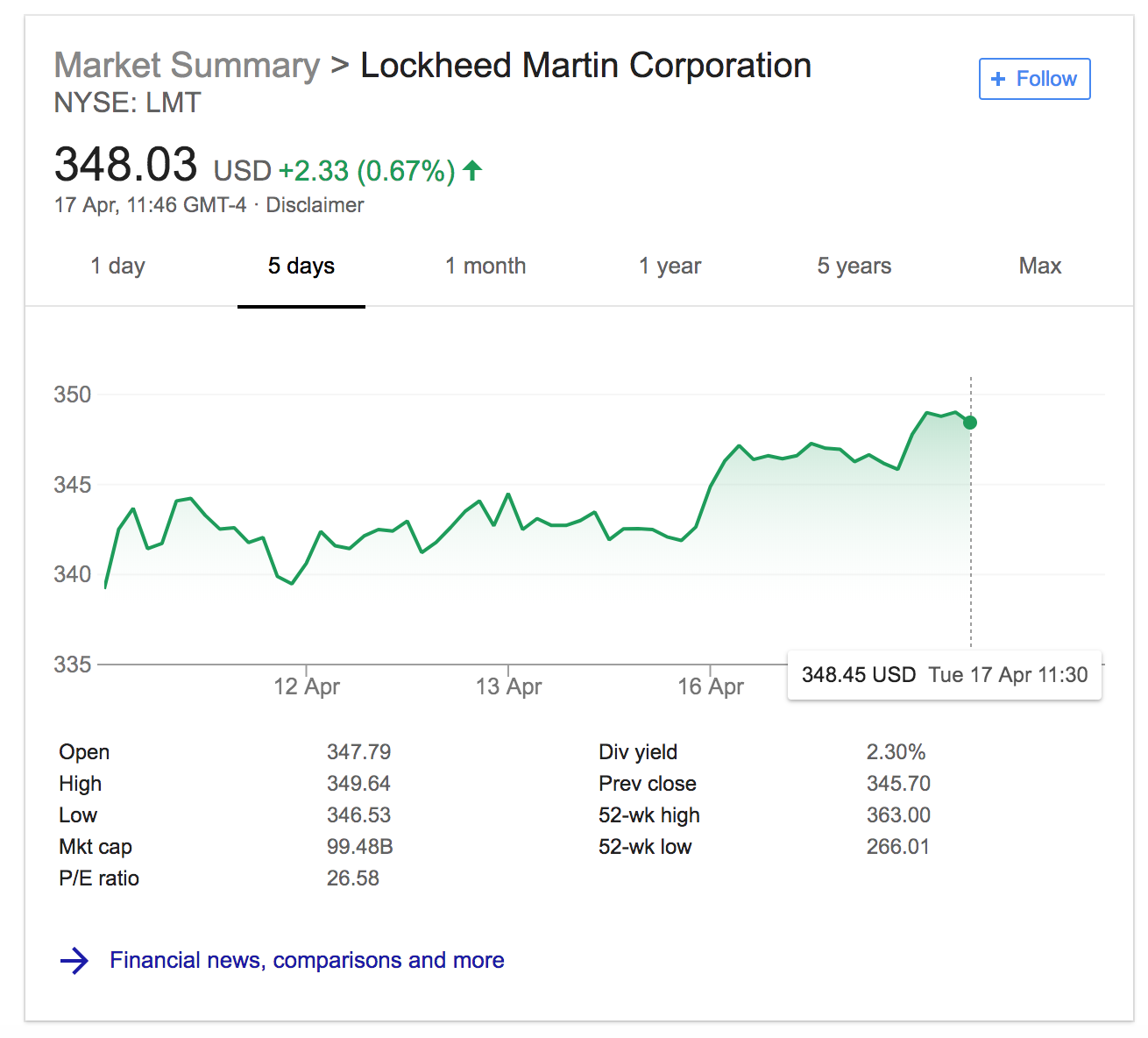 It is obvious that weapons manufacturers such as Lockheed Martin stand to benefit financially from the sales and subsequent use of their weapons in war – and the dramatic surge in the share prices of defence contractors since the so-called ‘War on Terror’ began in 2001 are a testament to this grotesque fact.

The added fact that Investment Firms such as Capital Group are also profiting from these bloodbaths is also disgusting in itself.

But for the husband of a sitting British Prime Minister to be benefitting financially from the very decisions his wife, the Prime Minister, makes on whether or not to send British troops into combat, should make every single person in the entire country, and especially anybody who is still insistent on voting for the Conservatives, feel physically sick.

The Prime Minister took the decision to bomb Syria – without even so much as consulting Parliament – under the full knowledge that her husband’s investment firm would make a financial killing from the resultant bloodbath.

If this isn’t enough to make you sit up and take notice of just how disgustingly corrupt, and morally bankrupt the British Establishment truly is, then surely nothing will.

The only way we will see such disgusting conflicts of interest finally stamped out for good is by taking direct action.

You can follow this link to write to your local MP to ask them to raise the issue of Philip May’s disgusting conflict of interest in Parliament.