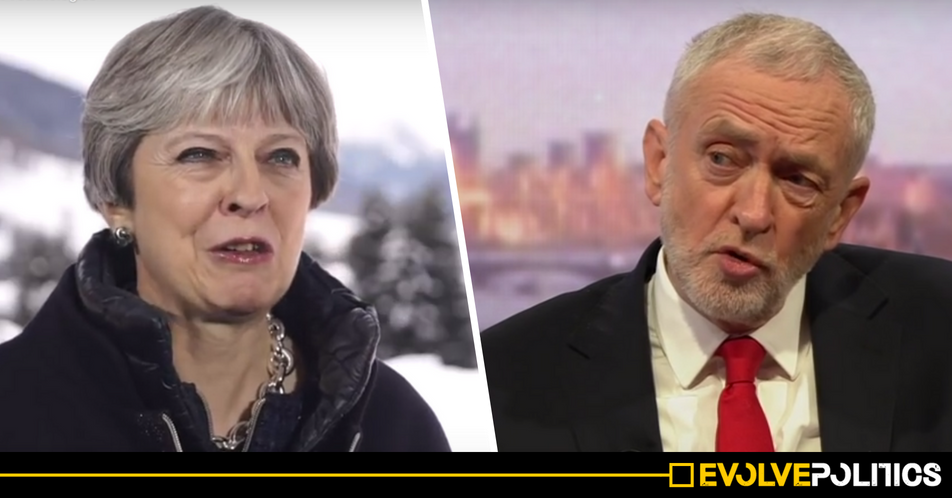 Do you always find that there’s too much month at the end of your money? Does it seem like money doesn’t stretch anywhere near as far as it used to? Haven’t had a decent pay rise in years? If this sounds like you, you aren’t alone.

Whilst inflation has meant the prices of essentials like food, clothing and rent have soared over recent years, thanks to government policies, the majority of British workers have actually seen their wages fall substantially in the past 10 years since the financial crisis.

But whilst ordinary people like you and me have been made to suffer relentless financial insecurity and endless cuts to the public services we rely on through austerity, the very people who got the country into this mess in the first place – the politicians – are still being paid vast salaries, ridiculously generous expenses, and substantial pay rises year on year.

Whilst ordinary people have been forced to scrimp, save, and suffer the consequences of crippling Tory austerity, the government has not only been handing out tax cuts to massive corporations and the rich, they have also been given massive pay rises, funded by – you’ve guessed it – hard working taxpayers like you and me.

Since 2008, Members of Parliament have seen their basic salaries rise from £61,820 to £77,379 – a staggering rise of £15,559, or around 24% in 10 years. And despite MPs earning a wage almost three times that of the average Brit, they are also allowed to charge significant amounts to the taxpayer on their expenses – totaling almost £30m in 2016/17 – for things that ordinary British workers wouldn’t even dream about charging to their boss, like the cost of traveling to work, and even their rent.

Following the expenses scandal in 2009, the Independent Parliamentary Standards Authority (IPSA) was set up to decide MP’s salaries. But prior to IPSA’s creation, if MPs wanted a pay rise, all they had to do was to vote for it – and the voting record from this time makes for extremely interesting reading indeed.

In 2008, just before the expenses scandal hit the headlines, a Parliamentary pay and pensions review carried out by Sir John Baker recommended that MPs should no longer simply be able to vote through whatever pay rise they felt like, suggesting that rises should instead be capped at the same rate as other public sector workers.

Subsequently, in July 2008, a bill was brought before the house asking MPs to vote through the proposed cap on future pay rises.

Needless to say (given that MPs are so clearly only interested in serving the public and definitely not their own bank balance) the majority of MPs rejected the bill – including (surprise surprise) our current Prime Minister Theresa May.

Theresa May also voted against an amendment to the bill which would have imposed a stricter cap of 2.3% on any pay rise – instead preferring to allow MPs like herself to continue deciding exactly how much money to pocket from the taxpayer themselves.

Just 140 MPs voted in favour of the bill to implement a cap their own salaries – including, you’ve guessed it, the one MP who perpetually proves to be on the right side of history, a certain Mr Jeremy Corbyn.

The MPs expenses scandal hit the headlines soon after this 2008 vote – a scandal which proved beyond doubt that a huge majority of MPs were essentially taking the taxpayer for a ride, and that Members simply couldn’t be trusted to make decisions about how much taxpayer’s money they were allowed to trouser.

But, as the vote proves, even before the scandal erupted, Jeremy Corbyn was there once again – voting against his own interest, and firmly in the interests of the British taxpayer and society in general.

This one vote, perhaps more than any other, encapsulates precisely why Jeremy Corbyn is the right person to lead our country – a principled, morally-guided politician – and not Theresa May, whose voting record proves that the only person she has ever looked out for is herself.