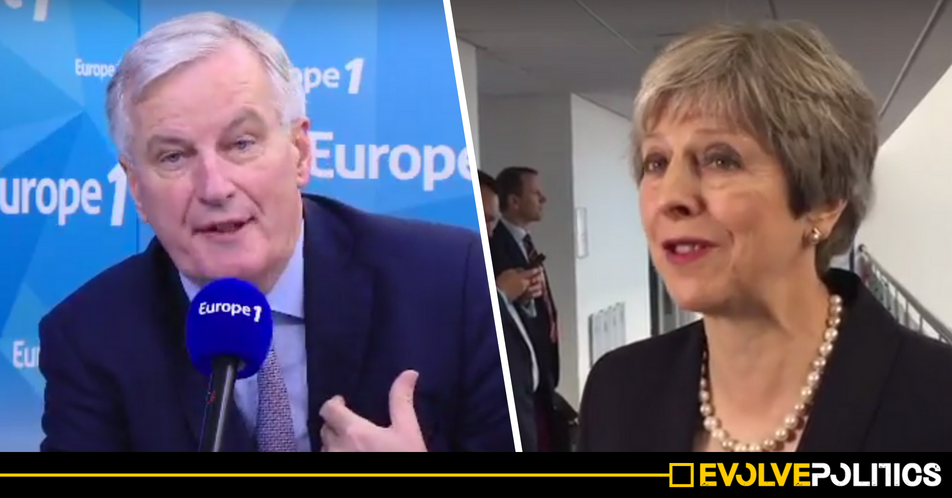 They’ve only gone and done it again. Yes, the Conservative Party have once again attempted to take the British public for fools after shamelessly bigging themselves up for implementing a new law that they had nothing to do with.

Writing on Twitter, the Conservative Press Office proudly announced that:

And the brazen deception continued on the official government website, with the Tories claiming that:

“The government has today (Sunday 1 July) introduced new measures that will protect an extra 10 million UK package holidays a year and help save British holidaymakers tens of millions of pounds a year with strengthened rights for consumers and new protections.”

The government continued their boasts by stating that *their* fantastic new law would “ensure people who book holidays online through travel sites enjoy the same rights as those who book with a traditional travel agent”.

However, almost immediately after posting their tweet, the Tory Press Office were inundated with numerous exasperated responses pointing out that, far from this being anything to do with the Conservative government, it was actually an EU Directive.

No – you're lying again. This is an EU law.https://t.co/Nwe1pzzszd

There is literally nothing that our Conservatives won't spin.

Out of one side of mouth they take credit for this EU directive. Out of the other they castigate the EU.

It's this sort of irresponsible behaviour that's created the brexit crisis.

Liars. This is an EU initiative. FFS are there no honest Tories any longer?

Yes, despite both the British Press and a large section of the Conservative Party waging a decades-long disinformation war against the European Union that ultimately led to Britain voting to leave two years ago, the Tories seem strangely happy to claim credit for laws that the EU pass.

Believe it or not, this is far from the first time this year that the Tory government have been caught out claiming credit for EU laws.

In January the Conservatives were roundly mocked after releasing a similar tweet boasting that they had come up with a wonderful new law to scrap credit card charges when it was in fact also an EU Directive.

From today we're banning hidden charges for paying with your credit or debit card – a move that will help millions of people avoid rip-off fees when spending their hard-earned money. pic.twitter.com/EEk5jxdk7R

What’s unsurprising is that any government would want to be associated with laws that are so obviously beneficial to the general public.

However, what is surprising is that this current Tory government has twice now taken credit for work done by an institution that they are literally negotiating with to leave on the premise that Britain would be better off without them!

The European Union is far from perfect, and many would argue that, as an institution, it is clearly in dire need of massive reform. However, what is also clear is that much of what was claimed was supposedly wrong with the European Union during the Referendum – such as the claim that it continually forces supposedly terrible laws on our country – was bogus.

It is unthinkable to imagine the current Tory government implementing similar laws such as banning credit card charges of their own volition, and their stance isn’t exactly going to miraculously change after Brexit.

However, if there is one consolation to our current predicament, what Brexit does achieve is to ensure there is one less scapegoat for the Tories and their mates in the media to blame when their own incompetence and greed inevitably ends up ruining our country even more.

And with no EU to blame, there will also be no EU Directives to shamelessly take credit for – meaning that before long the Tories will either have to come up with some policies that will actually benefit the people of Britain, or they will quickly see themselves making way for Jeremy Corbyn who already has them in abundance.