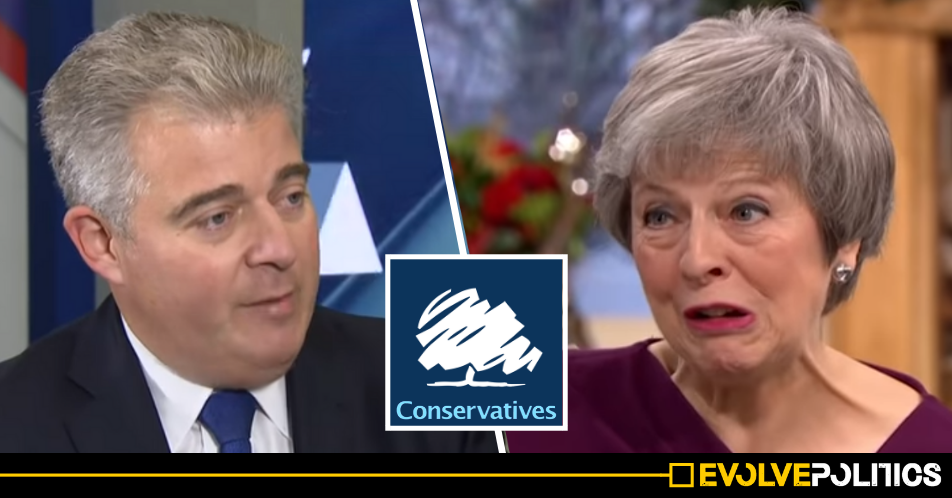 The Conservative Party have selected a disgraced former member of UKIP who was forced to resign from the party after telling a colleague not to give leaflets to black people as a prospective council candidate in Suffolk for the upcoming local elections in May.

In 2013, Bryan Hawes, then a Councillor in Haverhill for UKIP, resigned from the party after accusations of racism from fellow town councillors.

Whilst handing out flyers promoting a summer event in Haverhill, Mr Hawes reportedly told fellow town councillors Gary Stroud and Maureen Byrne not to give leaflets to black people.

After the incident, the Haverhill Weekly News reported Hawes as saying:

“A young black bloke came out of Tesco and Stroudy (Cllr Stroud) went to give him a leaflet and I said “Don’t give them to black people, we don’t want them on our rec.”

Hawes also reportedly attempted to excuse his comments by claiming that he was trying to “lighten the mood” after feeling “a bit tired, a bit hot and a bit fretful” after hours of handing out leaflets.

The UKIP Councillor also reportedly claimed that his comments were meant to “be ironic” and taken as a joke.

“I approached an Afro Caribbean man to give him a leaflet and Cllr Bryan Hawes laughingly commented ‘we don’t give leaflets to black people’, adding ‘we are selective about who we give our leaflets to’.

“I was shocked and offended by his remark and I said to him that I give my leaflets to anyone. I do not prejudice against anyone and we live in a multi-cultural society.”

Hawes again attempted to defend himself by claiming he wasn’t racist, stating:

“If you didn’t have black people in football or cricket teams we wouldn’t have any teams.

“How can I support these teams if I’m racist? When I worked on trains I hired black, white and brown people.

“I was a Conservative for 25 years and no-one thought I was racist then.”

At the time, UKIP refused to take any action against their councillor for his actions. However, shortly after, Hawes decided to resign from the party stating that he “felt I could not work in the same council as the persons who had reported me after having accepted my earlier apologies and also to protect the party’s [UKIP] image.”

Despite his track record, the Conservative Party have, astonishingly, selected Bryan Hawes as a prospective Council Candidate for Haverhill East in the upcoming Local Elections in May.