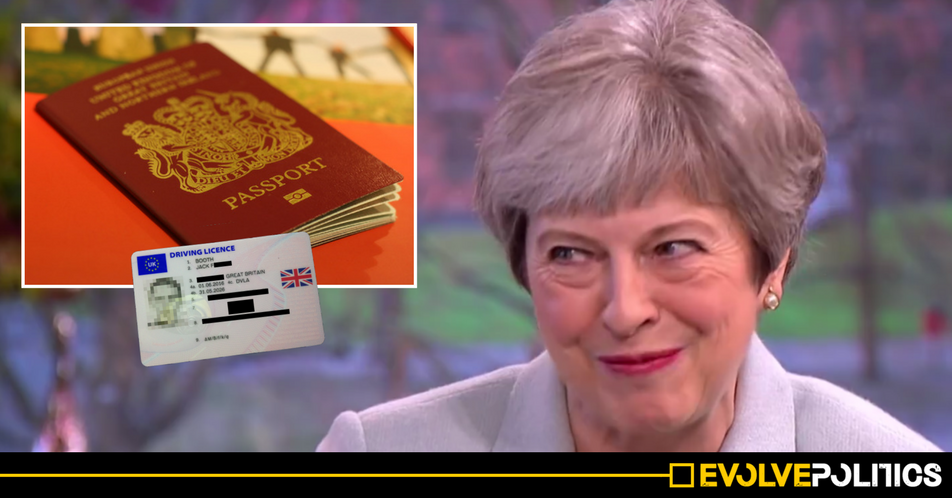 New figures have revealed the infinitesimal scale of voter fraud in the UK, and exposed the government’s upcoming trials of voter ID as unnecessary and disproportionate. They may even discriminate against those most likely to vote Labour.

Figures released by the Electoral Commission show that of over 44 million votes cast in 2017, there were only 28 allegations of voter impersonation. Only one of these allegations ended in a prosecution.

Despite this, the government is going ahead with trials where voters will be required to produce ID before being allowed to vote. At the local elections in May 2018, voters in Bromley, Gosport and Woking will be asked for ID.

In Bromley, this will mean either one piece of photo ID such as a driving licence or passport, or two pieces of non-photo ID, such as utility bills. Anyone who can’t produce either can apply in writing for a ‘certificate of identity’ which must include an ‘attestation in writing from a person of good standing in the community’. If you can’t provide any of these, you lose your right to vote.

The Electoral Reform Society has described the plans for voter ID as ‘unnecessary’ and ‘overbearing’. Chief Executive Darren Hughes says:

The number of alleged cases of electoral fraud involving impersonation is actually falling – and yet the government are intent on testing this draconian measure which risks excluding many legitimate voters from our democracy.

Evidence from the USA shows that the requirement to produce photo ID before being allowed to vote impacts disproportionately on African American and Democratic voters. In the presidential election of 2016, the turnout in Wisconsin was down by 200,000 because of voter ID laws. Trump won the state by 22,748 votes. And a voter ID law was struck down in North Carolina in 2016, with a court ruling that it targeted African Americans ‘with almost surgical precision’.

So it doesn’t take a conspiracy theorist to at least consider the possibility that the government is keen to introduce voter ID laws because the people most likely to be unable to produce the necessary ID are people on lower incomes. That is, people who are least likely to vote Tory.

I am very hopeful that by taking a careful, evidence-based approach in these pilots we will be able to roll out ID in polling stations at future elections.

The fact is, however, that if the government wanted to take an ‘evidence-based approach’ it would simply reject the idea of voter ID. The evidence is that voter fraud is simply not an issue.

It is disappointing that rather than combating the real challenge of the millions missing out on their chance to vote, the Tories are creating further barriers to democratic engagement that will disproportionately target those on lower incomes.

But with one prosecution for voter fraud in 2017 out of 44 million votes cast, it may be that ‘creating further barriers to democratic engagement’ is precisely the point of this whole exercise.