Callous Tory activist on Jeremy Corbyn anti-Semitism claims: “an actual stroke of genius we’ve been able to pull this off” 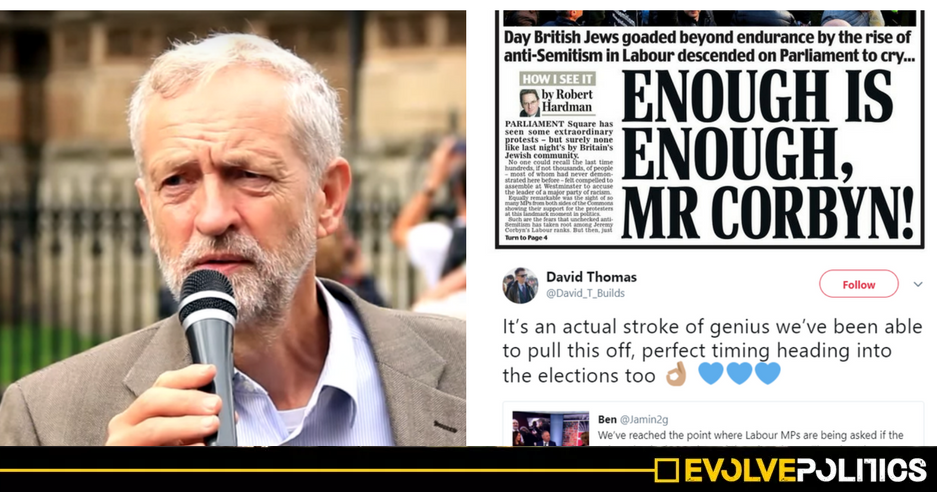