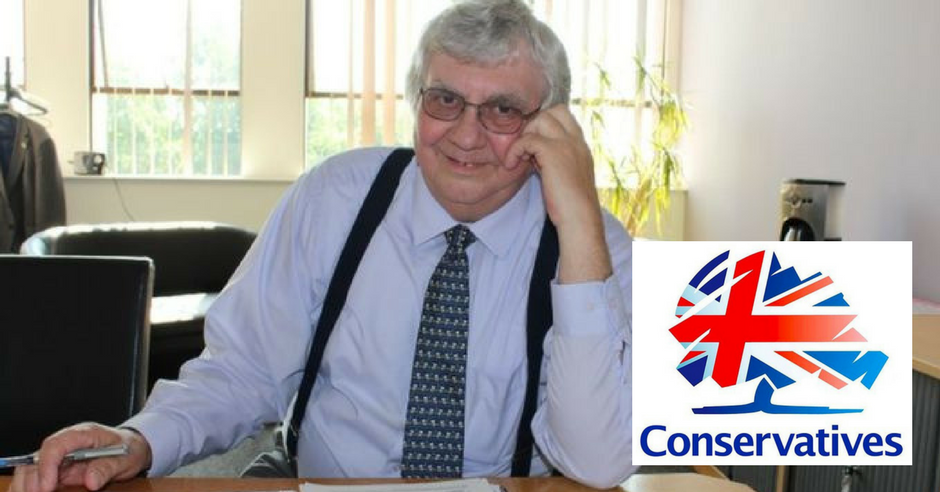 The Conservative-led Council in Norfolk has come in for stinging criticism today after deciding to award themselves with an inflation-busting 11% pay rise just hours after voting through swingeing cuts to vital children’s services in the area.

Not only will Norfolk’s Councillor’s see their allowances rise by over £1000 a year, the greedy Tory Councillors also decided to backdate their own pay rise from May, meaning they will each pocket an extra £400 on top.

The decision was made despite the fact that the Tory-led Council had argued Norfolk would need to make cuts of £125m to vital services over the next four years.

And to add insult to injury for the people of Norfolk, the vote to hand themselves huge pay rises came just hours after Tory Councillors had forced through budget cuts to vital local children’s services.

The Councillors, who are only generally required to work for only a few hours a week, will see their already-generous allowances rise from £9,401 to £10,500.

Council leader, Cliff Jordan – who proposed the bill to increase pay – will see his allowance rise from £27,495 to £31,700, increasing his total allowance by a staggering £102 a week.

Labour Councillor Emma Corlett said the Tories’ decision to award themselves the pay rise was ‘absolutely obscene’, going on to say that:

It cannot be justified when you’re looking at a public sector pay-freeze and cuts to budgets, it’s absolutely obscene.

Earlier we had been voting about cuts to children’s services all day and then at the end of the meeting they pull out this proposal.

Conservative-led Norfolk County Council just voted to give themselves an 11% pay rise. Earlier in the day they had been voting for cuts to Children's Services. What more do you need to know about these people? An insult to all of us being told to live within our means.

However, the Tory leader of the Council, Cliff Jordan, said that the decision to award himself with a massive pay rise was essential.

In a statement that will no doubt infuriate ordinary British workers whose wages are lower now than they were in 2008, Jordan said that the Tory Council took the decision because their wages were ‘out of sync’ with other authorities, going on to say that:

You leave it for two more years, the increase would be even bigger

The news comes as figures release today show that the cost of living has soared to 3.1% – the highest since March 2012.

Added to rising inflation – meaning everyday essentials like food and fuel get more expensive – the UK’s economic growth is now the lowest in any major EU economy – meaning most of us won’t get a pay rise.

Inflation up to 3.1% (highest since 2012). UK has the lowest growth and highest inflation of any major EU economy.

So, whilst the Tories claim that we are all in this together and that everybody needs to make sacrifices, they are taking fat pay rises whilst ordinary workers continue to suffer pay cuts.

And added to this glaring hypocrisy, the self-serving Tories somehow continue to claim that under their watch the economy is thriving – despite the fact that next to nobody feels any better off, with most feeling substantially poorer.

It’s almost as if the Tories are taking us all for mugs.

We need real change, and we need it now.

You can sign the petition to stop the pay rise here