‘Tory Glastonbury’ was an utterly shambolic fail, and the pictures of the event may make you die cringing 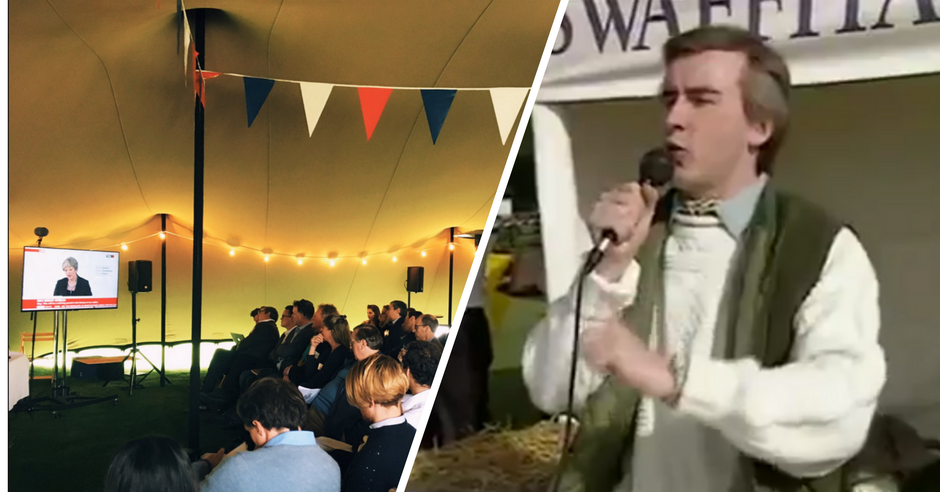