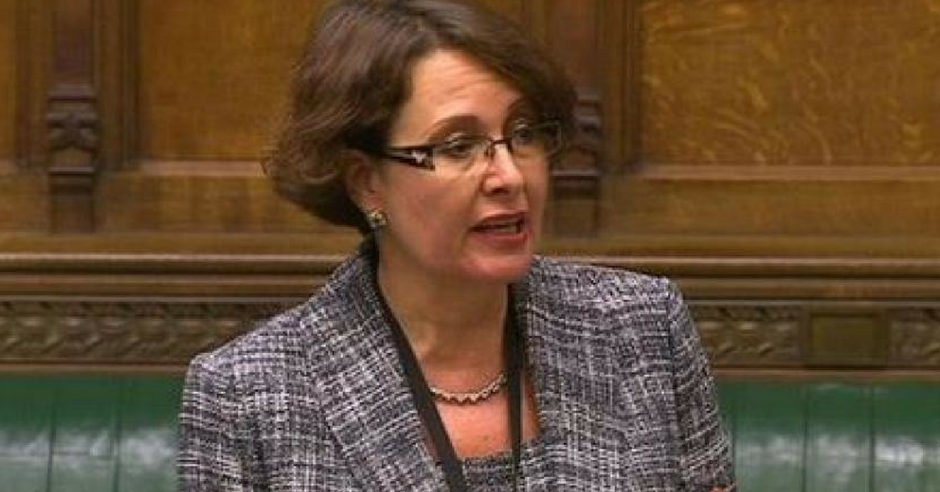 A Brexit-backing Conservative MP has described the UK leaving the European Union without any kind of deal as a “real n***** in the woodpile” at a meeting of Conservative Brexiteers.

Anne Marie Morris is the Conservative MP for Newton Abbott, and made the vile outburst when discussing financial prospects for the United Kingdom with fellow Tory MPs after Brexit is complete. Her disgusting remarks elicited no reaction from any of the other panellists, so it appears that Conservative MPs such as Bill Cash and John Redwood were completely relaxed with Morris’s use of racist language.

In her tirade, Morris claimed that just 7% of financial services in the UK would be impacted by Brexit after the deal is negotiated before making the appalling racist analogy:

“Now I’m sure there will be many people who’ll challenge that, but my response and my request is look at the detail, it isn’t all doom and gloom.

Now we get to the real n***** in the woodpile which is in two years, what happens if there is no deal?”

Although fellow Tory MPs on the panel did not seem to condemn the use of racist language by their colleague, audience member Colton Richards told the Huffington Post UK:

“It was almost as though she felt like she was talking to her friends in a private audience.”

None of the panelists felt it necessary to either stop or condemn Morris for the racist outburst. So much for the “compassionate Conservatives”. All this despicable remark proves is that they haven’t changed in the slightest from when they were plastering racist slogans on the streets in general election campaigns gone by.

Will Theresa May sack Anne Marie Morris? Or will she send a message to the country that this sort of behaviour is acceptable?