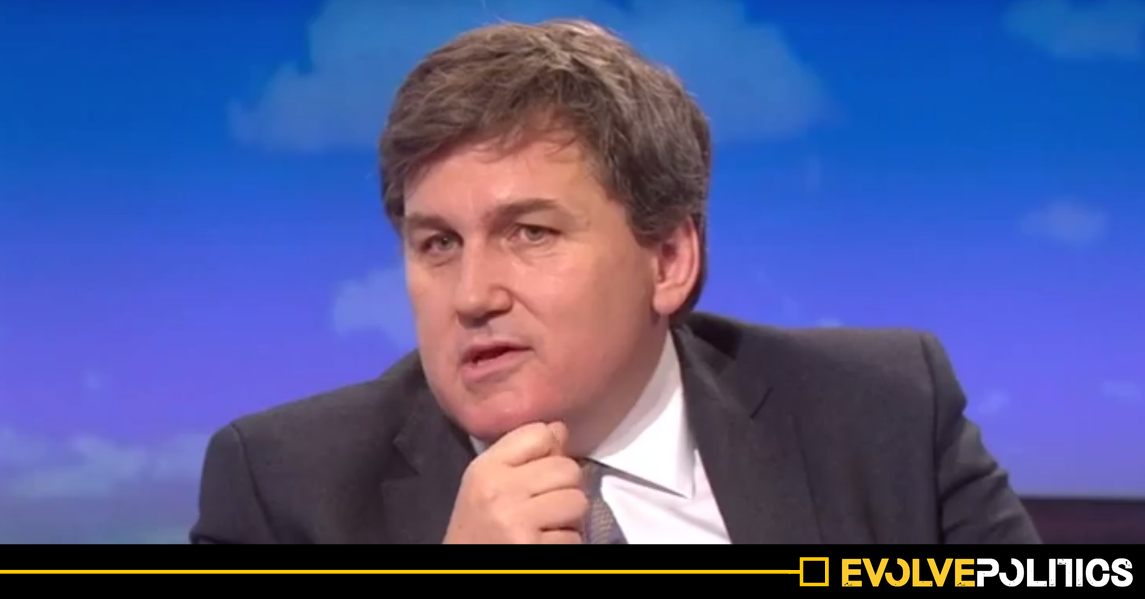 Conservative MP Kit Malthouse has been told to resign his position as patron for the Andover MS Society.

The decision comes after the Tory MP voted in favour of cuts to ESA (Employment and Support Allowance) that will see MS sufferers amongst hundreds of thousands of disabled people to lose £30 a week in the WRAG (Work Related Activity group).

The Conservatives argue that stripping disabled people of financial security will incentivise them to find work quicker.

Donna Birch, Chair of the Andover MS society told Andover & Villages “Due to recent events we no longer feel that Kit Malthouse is a suitable patron, so we have asked him to step down from this role.”

A number of other Conservative MPs are coming under increasing pressure to resign their own positions as patrons for disability groups following the vote to cut disability benefits.

London mayoral candidate Zak Goldsmith is also currently engaged in a row with Richmond AID who have asked him to explain his decision to take money off some of the poorest and most vulnerable people in society.