US Cop shouts ‘come here puppy’ at family dog, claps and whistles to lure it, then shoots it dead [Video] 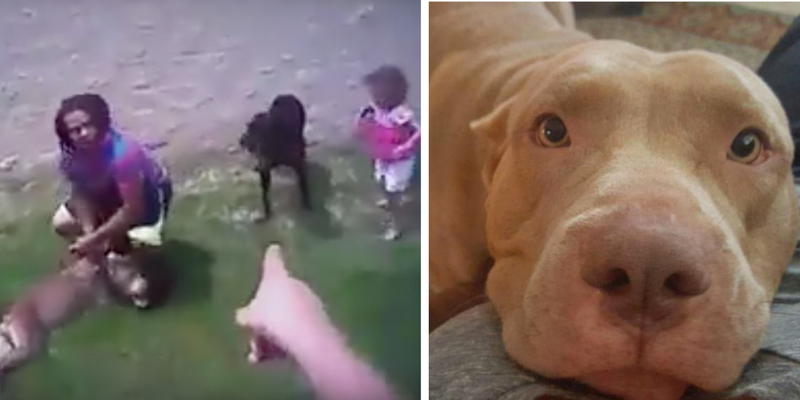