Volunteering in Palestine: I was interrogated, humiliated, accused of terrorism, then deported by Israel. 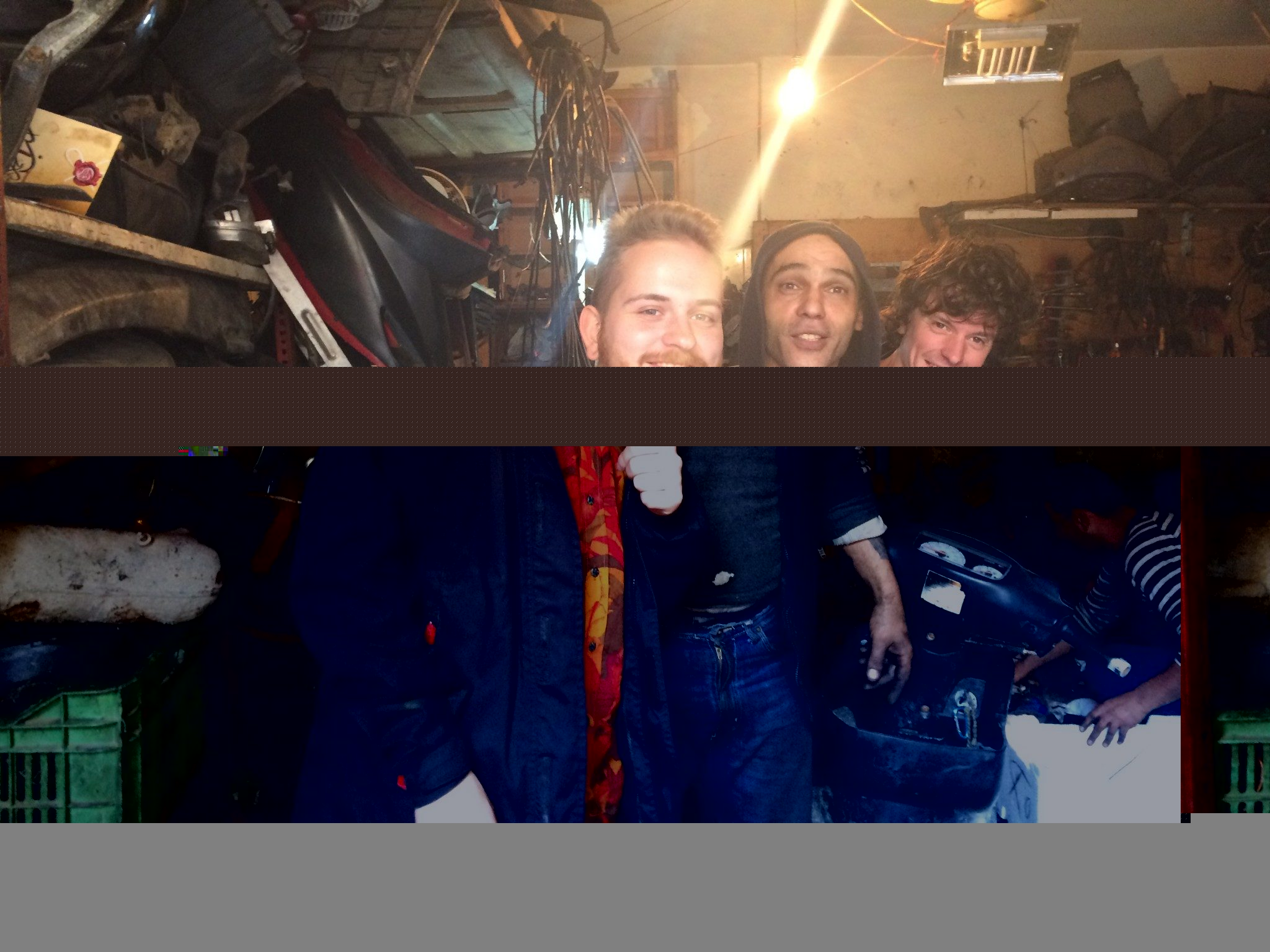