WATCH: An ex-MI5 agent just showed precisely why the Tories are so desperate to ban Russia Today [VIDEO] 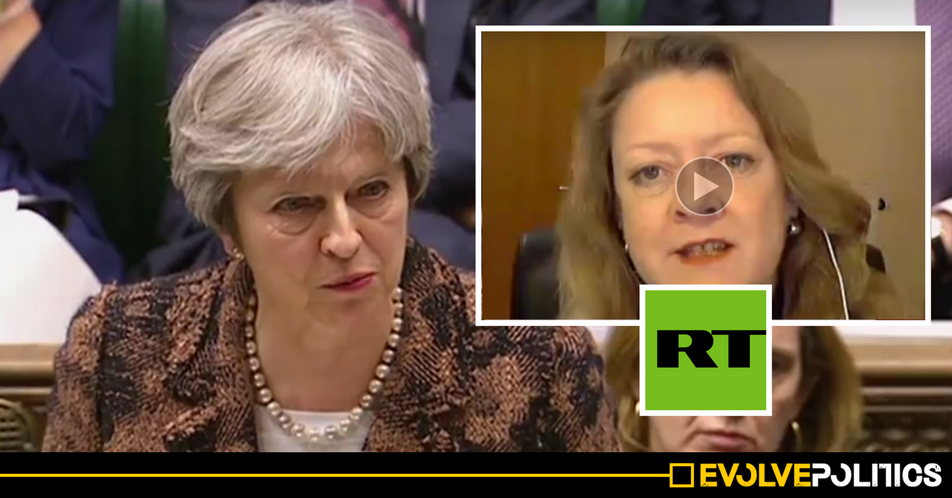