WATCH: Jeremy Corbyn was caught by a policeman sneaking into Parliament late at night fighting for women’s rights [VIDEO] 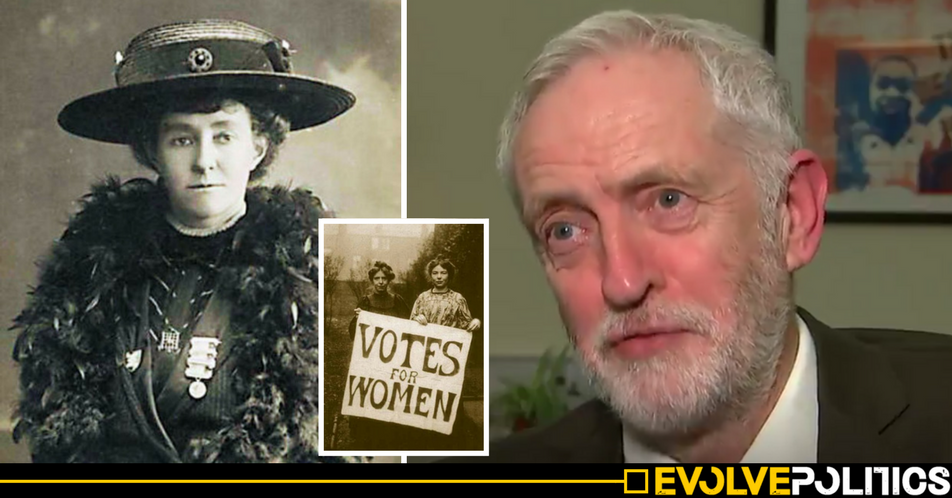