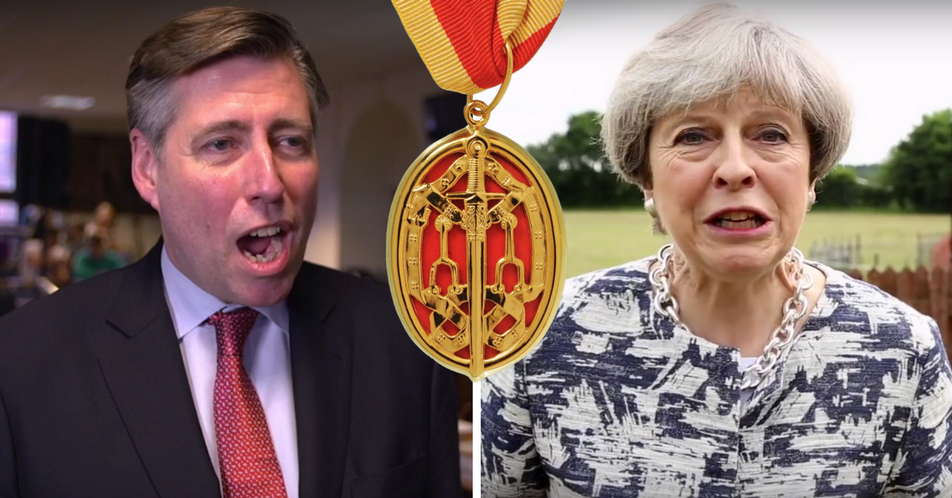 Tom Roberts
Student at the University of Nottingham. Labour member and activist. Attempting to do his best.