The bailouts of rail service-franchisees, the collapse of Carillion, and now the bankruptcy of Northamptonshire council. Yet another shard of rock hurtles to the ground as the pillars of Tory ideology crumble. 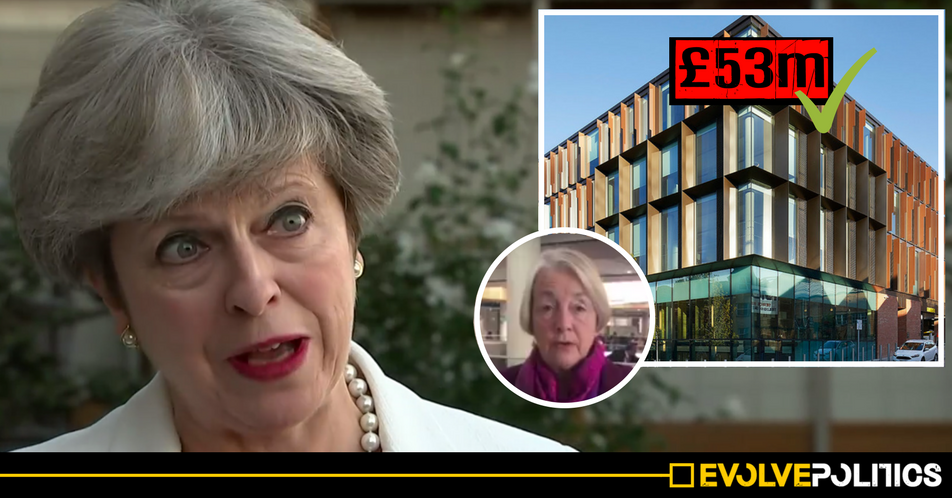